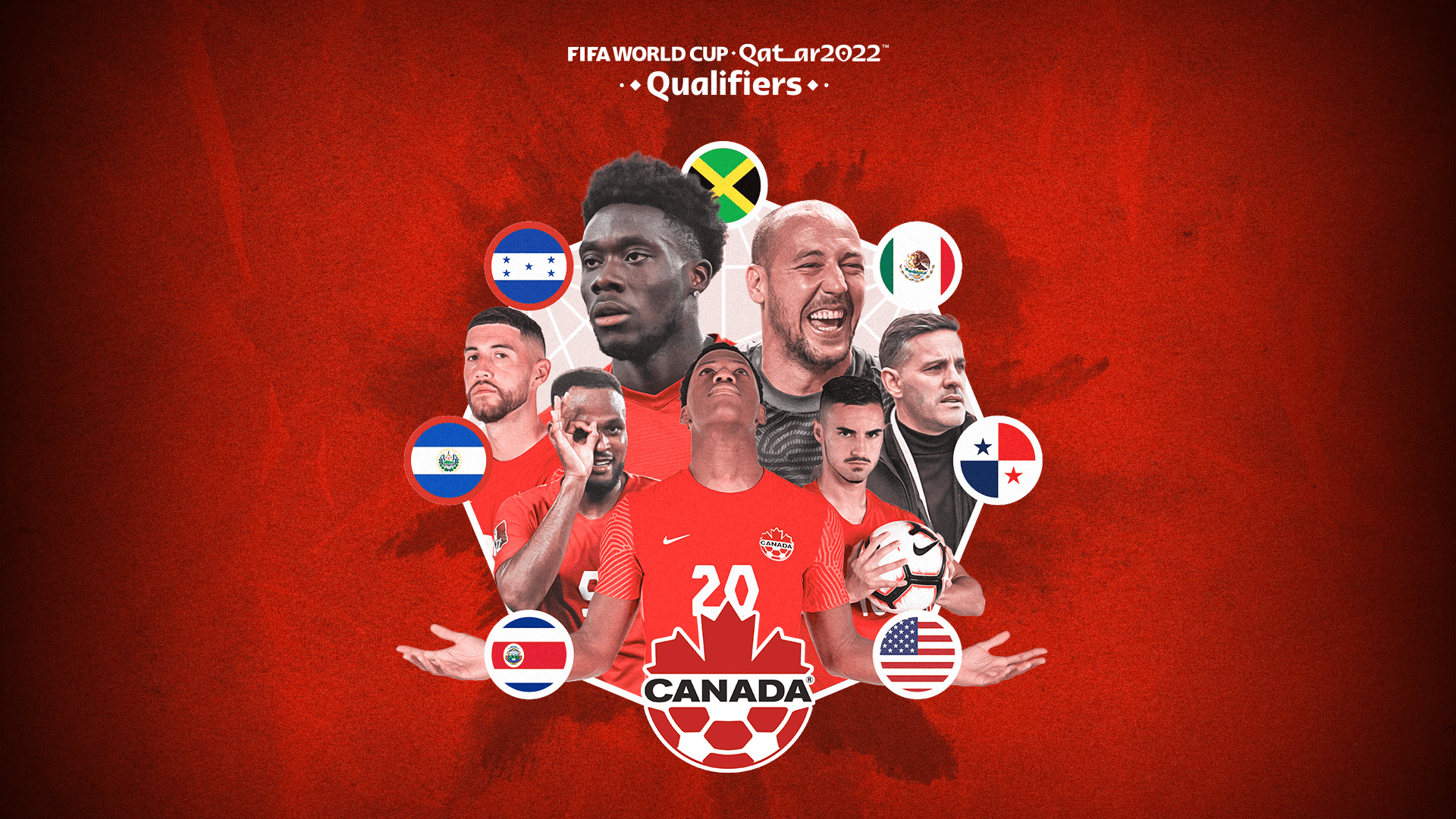 Tickets for the two matches will be available starting at $25

Tickets for the highly anticipated Canada home FIFA World Cup Qatar 2022™ Qualifiers against Honduras and El Salvador in early September at BMO Field in Toronto will go on sale to the public this Wednesday, 18 August at 10.00 ET / 07.00 PT via Ticketmaster.ca.

Please note that venue configuration and seating capacities at BMO Field are in accordance with relevant public health authorities. All matches held in Canada are subject to Government of Canada approvals. Fans in attendance will be required to follow BMO Field COVID protocols and guidelines, for more information visit BMOField.com.

Tickets will be available for purchase in ‘pods’ of one (1), two (2), three (3) or four (4) tickets seated together, and all tickets in each pod must be purchased together in order to complete the ticket purchase transaction.

In advance of the 18 August public ticket onsale, a special presale window will be available for CanadaRED insiders. To gain access to this advance presale, Canadian fans are encouraged to sign-up to become a #CanadaRED subscriber at candasoccer.com. Becoming a #CanadaRED insider is the best way for Canadian soccer supporters to ensure an inside track on fan promotions, advance access to National Team home matches, and exclusive merchandise offers and information.

Canadian fans will have a key role to play in pushing the team forward through the crucial home matches.

“We really want to sing that anthem at home in Canada with our fans, there’s no better sound in sport,” said John Herdman, Canada Soccer’s Men’s National Team Head Coach. “We’ve shown in recent times that we are ready to have a real push for the FIFA World Cup Qatar 2022™. With the fans behind us at home, it will bring us to another level.”

The September home matches will mark the first time since the onset of the global COVID-19 pandemic that Canada Soccer’s National Teams will play on home soil in front of its passionate supporters. Canada is riding a wave of momentum having advanced to the Concacaf Final Round of Qualifying for the first time since 1997 and coming off a strong run to the 2021 Concacaf Gold Cup semifinals this summer.

Canadian Supporters
Canadian supporters, led by the Voyageurs, have been allocated dedicated sections in the South stands at BMO Field. For more information on securing tickets with the Canadian Supporters please visit www.thevoyageurs.org. Please note that persistent standing will be permitted in these sections.

CANADA SOCCER’S MEN’S NATIONAL TEAM PROGRAM
Canada Soccer’s Men’s National Team are two-time Concacaf champions, previously winning the 1985 Concacaf Championship and 2000 Concacaf Gold Cup. This year marked Canada’s 15th participation at the Concacaf Gold Cup since 1991. Along with their first-place finish in 2000, Canada reached the Semifinals in 2002, 2007, and 2021. Across the past five years from 2017 to 2021, Canada are one of only four nations that have finished top-six across all three Concacaf major tournaments: fifth place in Concacaf Nations League A, sixth place at both the 2017 and 2019 Concacaf Gold Cups, and top-four at the 2021 Concacaf Gold Cup.