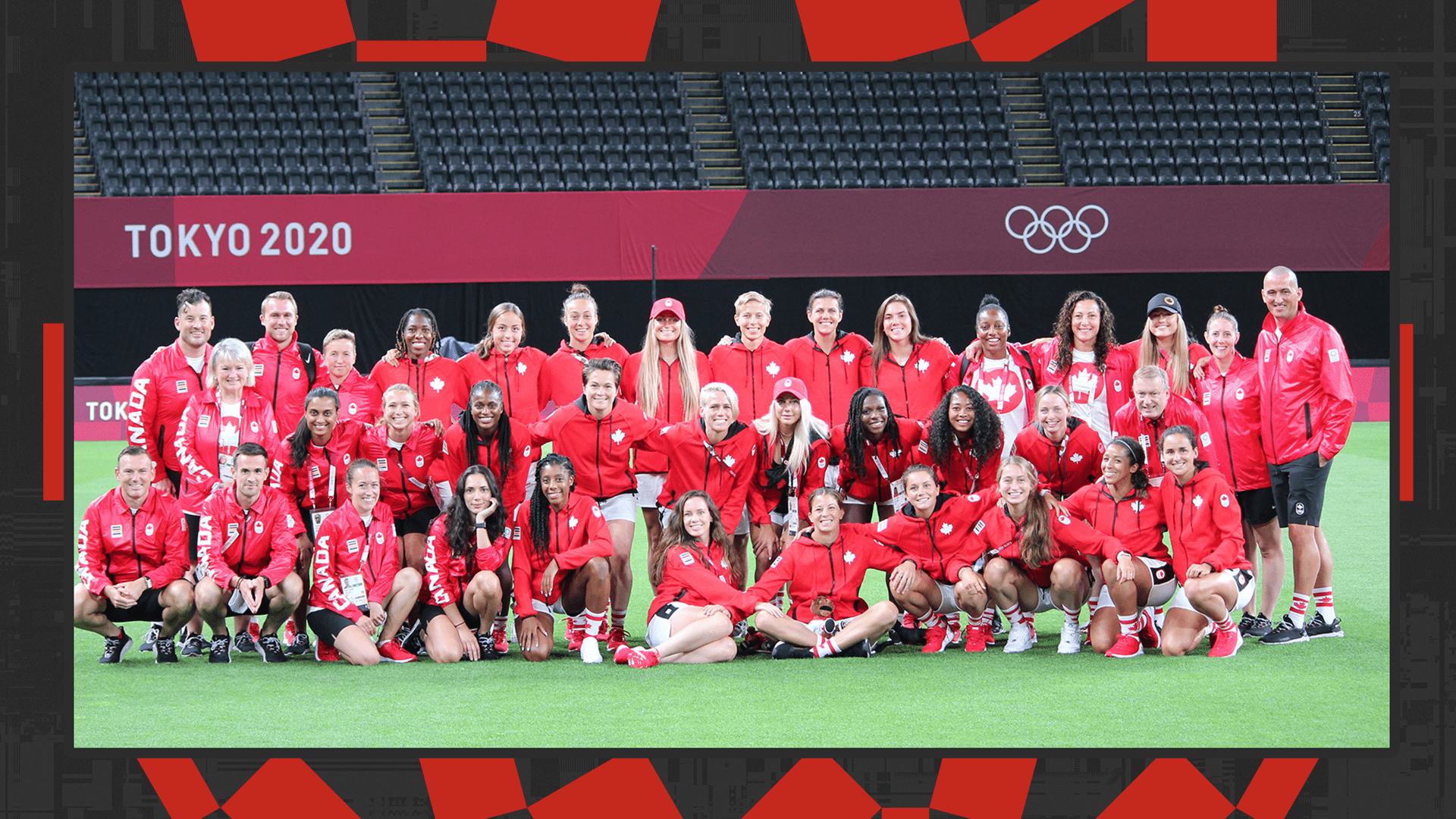 As Canada Soccer’s Women’s National Team is about to kick off the Tokyo 2020 Olympic Games, Head Coach Bev Priestman will lead a group of technical support staff that are predominantly women with 13 of 19 members female. The large contingent of females on staff is the most of any previous Women’s National Team staff in a major international competition.

One of the important legacies of the FIFA Women’s World Cup Canada 2015™ was Canada Soccer’s Women Leading Women initiative, which was introduced to provide opportunities for Women’s National Team players to contribute to the sport both on and off the pitch.  Both 2012 Olympic Bronze medallist Robyn Gayle, Canada Soccer’s, Excel Mental and Cultural Manager and two-time Olympic Bronze medallist Dr. Melissa Tancredi, a member of the Women’s National Team medical staff were members of the Canada 2015 team.

“We are proud to see that more and more women get opportunities to stay involved in the game, even beyond their playing career,” said Peter Montopoli, Canada Soccer’s General Secretary. “One of the greater goals of the FIFA Women’s World Cup Canada 2015™ was to make sure to provide the best possible opportunities for girls and women to succeed on and off the pitch, and we are only starting to see the effect of this legacy.”

Jasmine Mander, a former youth international and Canada Soccer B Licence coach, was recently announced as the Women’s National Team Performance Analyst in preparation for the 2020 Tokyo Olympic Games.

In addition, Kristina Kiss, Canada Soccer’s new Manager, Development – Programming, is a former member of the Women’s National Team who served as an Assistant Coach during the pre-Olympic training camp in California.