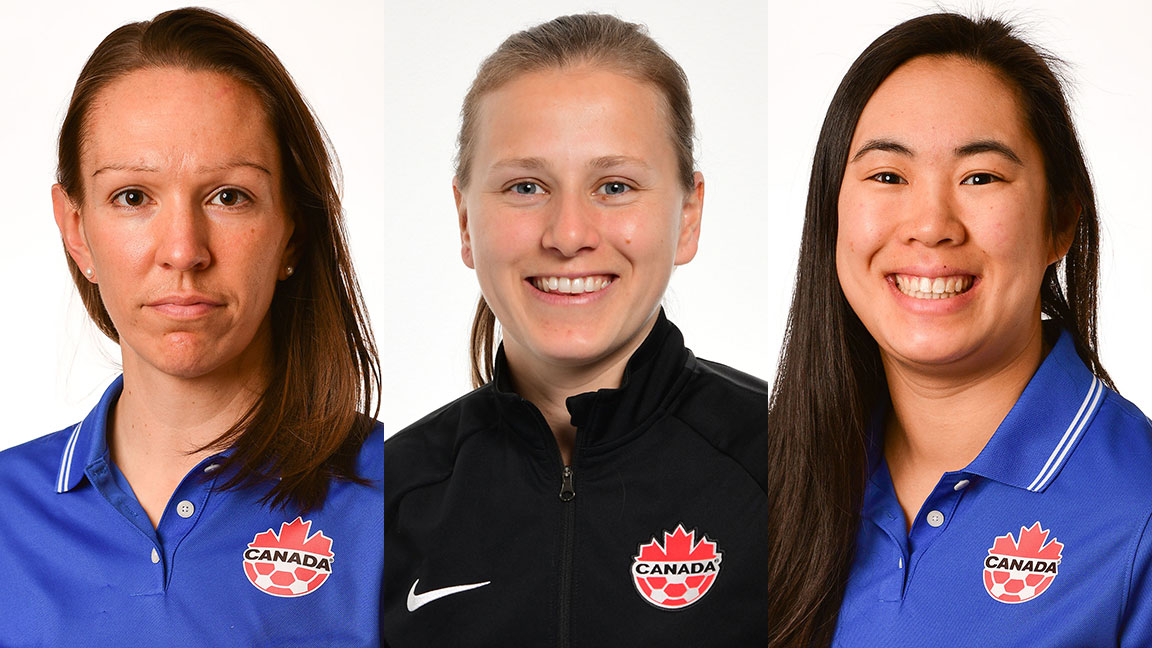 Being a referee has its inherent challenges. From passing extensive physicality tests to accurately officiating intense soccer matches, refereeing is no easy job.

They started refereeing at a young age and climbed the ranks to officiate several international matches at various levels. Within the last two years, all three women had babies and persevered through unique challenges.

Myriam Marcotte, who had her baby in June of 2021, is a referee who has officiated several Première Ligue de soccer du Québec and the Canadian Premier League matches. Marcotte was also the referee of the first all-women referee group to officiate a Concacaf Nations League match.

She said dealing with the body changes that pregnancy brings, alongside taking care of a newborn, is a challenge that many mothers who double as referees go through.

“It’s different for us since we have to carry the child,” said Marcotte. “You’re getting bigger and after that, you get smaller and return to your usual routine of training … but now you have to take care of a baby as well.”

Her colleague and friend, Gagnon-Chrétien, echoed Marcotte’s words and said that the process was difficult.

“We are athletes, but now we have a baby and we have [gained] some weight,” said Gagnon-Chrétien. “I love running, I love moving, and I was not able to do it as I usually do.”

Marcotte continued her training until she was seven-and-a-half months pregnant and started refereeing again four months after she had delivered her baby. It took her 10 months all together to get back to full fitness; her colleagues experienced a similar recovery time, including Beaudoin who refereed at the FIFA U-17 Women’s World Cup seven months after she gave birth..

Despite Marcotte’s quick turnaround, she still missed out on FIFA seminars, had to stop her training several times to take care of her newborn and even consulted a sports therapist when her training was not going well.

“I was very careful with what I was doing, I was always listening to my body,” said Marcotte. “I would [start running], then stop, then go back at it. It was not always a straight line [to a full recovery].”

Marcotte said she was fortunate enough to have a great support system—a sentiment that was echoed from all three referees.

Beaudoin, who has been on the FIFA referee list since 2014 and had her second child 10 months ago, said that her support system is essential.

“The fact that he’s, not only willing, but happy to take on that role in our relationship, which is a bit outside of the norm, I have no words to describe how essential that is to my success,” said Beaudoin.

She described her support system as an extended family project and credited her and her partner’s parents for helping out when one of them is away for work.

“I can’t leave for weeks at a time if I have an unhappy partner and unhappy kids at home, I can only do that if I know that things at home are smooth sailing,” said Beaudoin.

Gagnon-Chrétien, who also officiated alongside Marcotte in the historic Concacaf Nations League match, said that she loves taking care of her baby but she has less time to train and take care of herself.

However, she has managed to put together a type of family training, where she runs alongside her husband with one of them pushing their baby in the stroller. She also went on long walks with Marcotte who was pregnant at the same time.

“We motivate each other and train [to get back to fitness],” Gagnon-Chrétien said.

Amongst Gagnon-Chrétien and Marcotte’s duo motivation, Beaudoin had met a community of new referee moms when she had her first child. She said she no longer felt like an anomaly and became a better referee.

“We often don’t talk about how motherhood [positively affects] refereeing,” said Beaudoin. “I believe when I became a mom I became a better referee … that ability to learn from my mistakes and then let them go, really improved.” 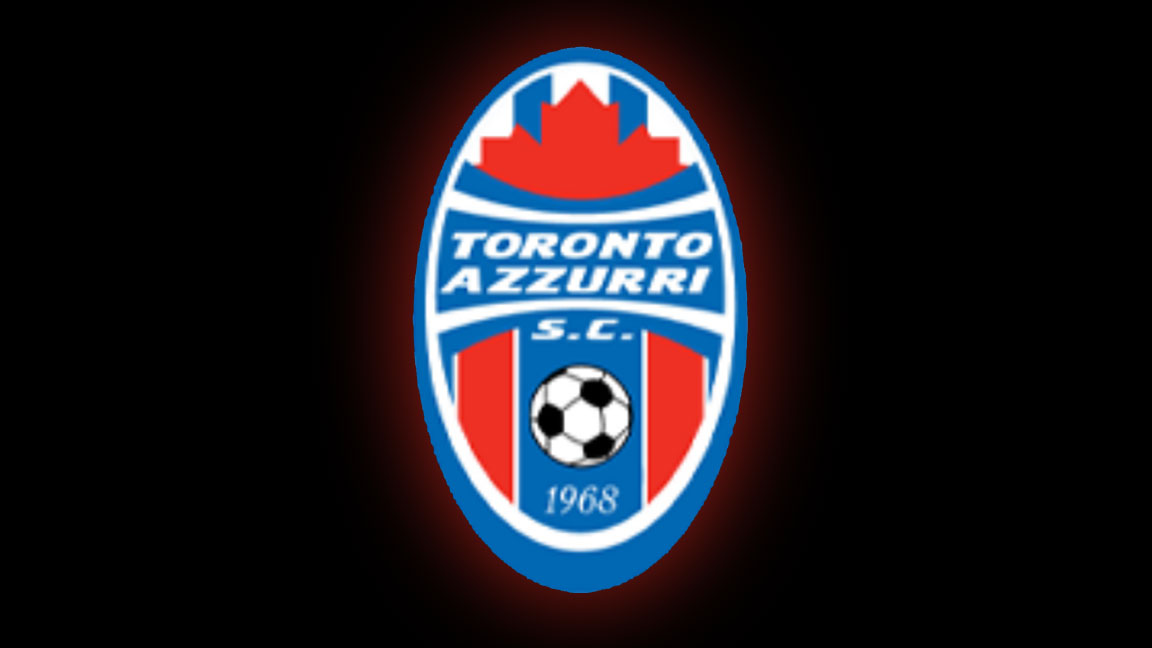