Watch Episode 7: #CANMNT on the Quest for Qatar

#WeCAN Episode 7 : #CANMNT on the Quest for Qatar 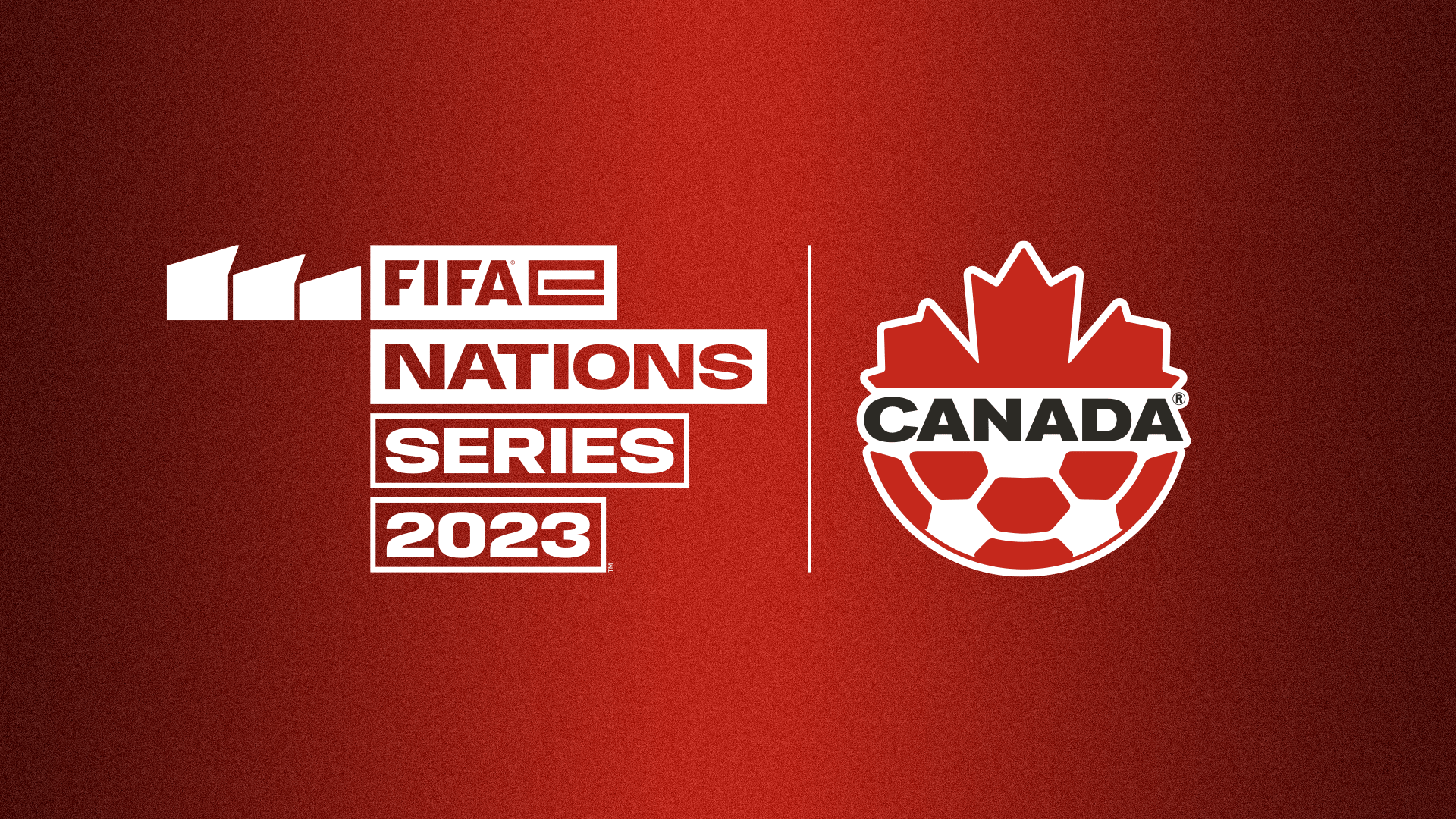 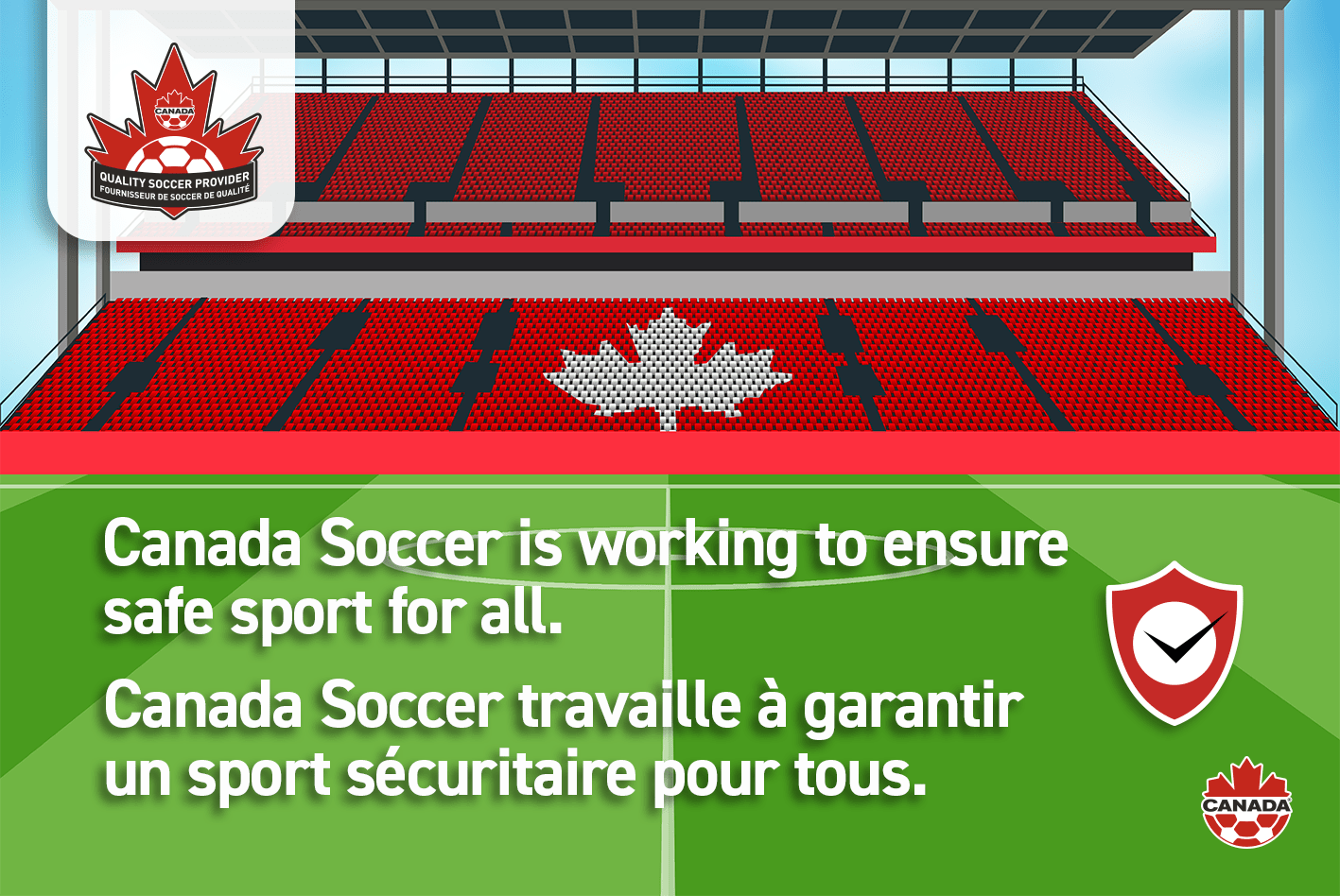 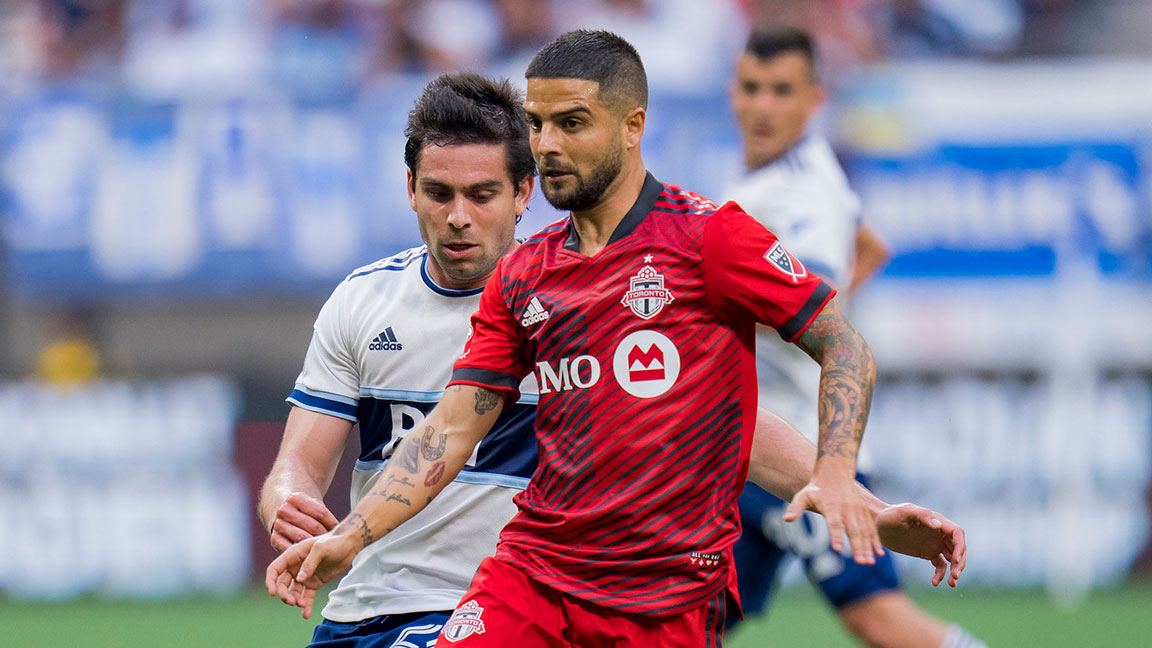