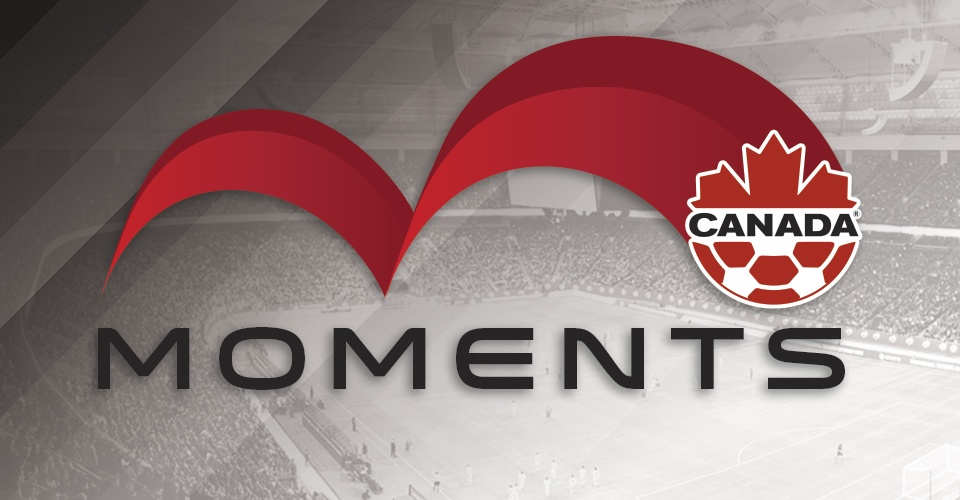 Fans from across Canada had the opportunity to vote for the top Canada Soccer Moment of 2018 during Canada Soccer’s annual Moments campaign over the holiday period. The successful United 2026 Bid from Canada, Mexico, and the United States winning the right to host the 2026 FIFA World Cup™ was selected by fans from coast to coast.

The bid was announced 12 June at the FIFA Congress Meeting ahead of the kick off of the 2018 FIFA World Cup Russia™.

“The awarding of the 2026 FIFA World Cup™ to Canada, Mexico and the United States was a watershed moment for the sport in our country,” said Canada Soccer General Secretary Peter Montopoli. “History will show that the opportunity of the eight-year runway that we have been afforded will forever change the landscape for the sport in this country.”

The Women’s National Team’s qualification for the FIFA Women’s World Cup France 2019™ was a close second-place finish with 23% of votes. The 2016 Moments campaign winners had previously been selected based on their back-to-back podium finishes at the Olympic Games which marked the first time in more than a century that a team had accomplished that feat.

The Moments campaign is part of the annual Canada Soccer awards season. This year marked the 26th edition of the Canada Soccer Player Awards, with Alphonso Davies a first-time winner and Christine Sinclair a 14th-time winner for the Canadian Player of the Year award.