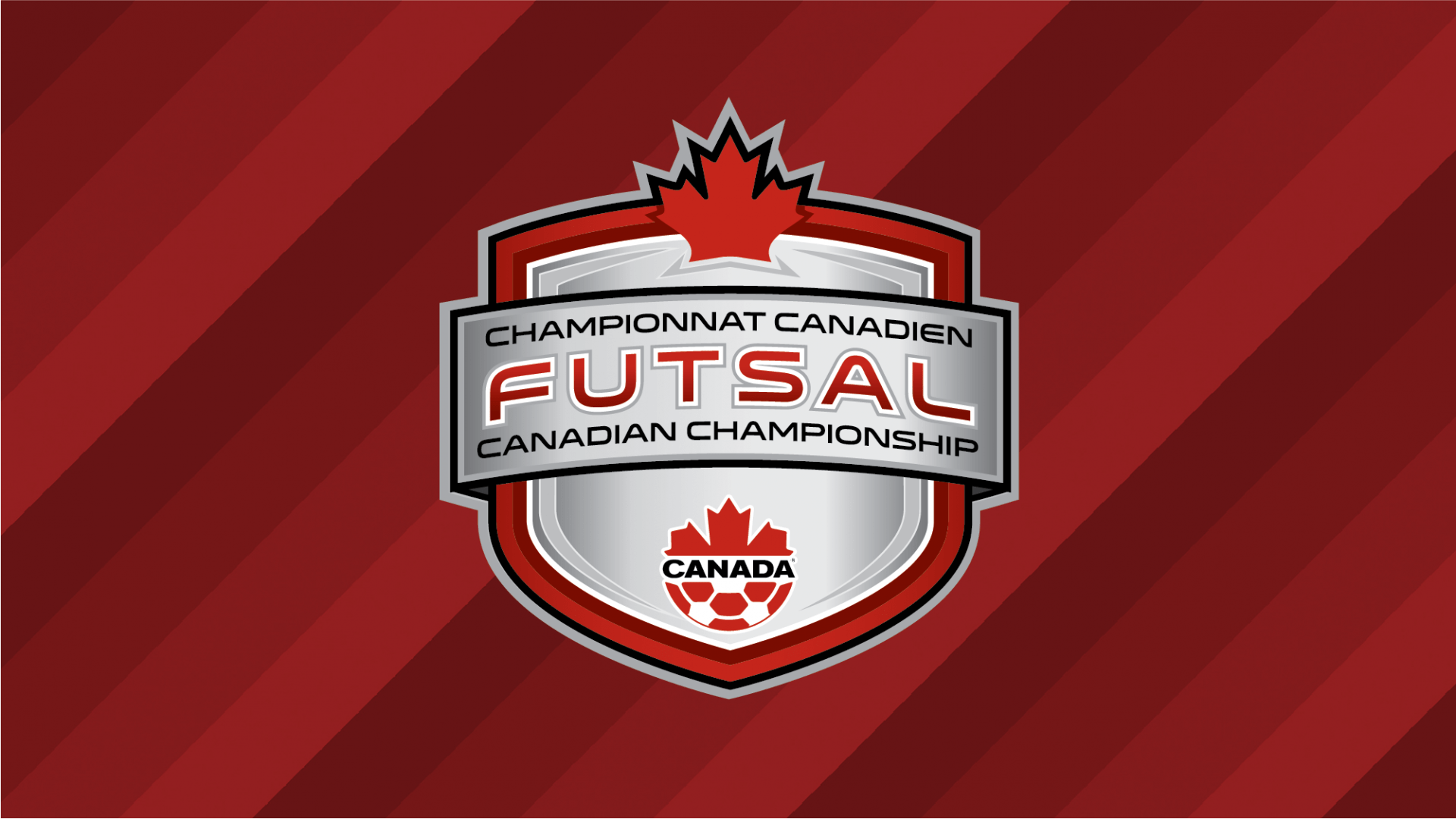 The teams are set for the third annual Futsal Canadian Championship which will run 21-23 April in Kingston, ON

The teams are set for the third annual Futsal Canadian Championship which will run 21-23 April in Kingston, ON. The matches will be streamed live via CanadaSoccer.com.

Futsal Club Toronto of Ontario was the final team to punch their ticket, with a 4:3 win over last year’s defending champions, Toronto United Futsal, on 25 March. Futsal Club Toronto were the national champions in the inaugural edition of the Futsal Canadian Championship in 2015.

Olimpia SK FC were the first team to earn their trip to Kingston, winning the Saskatchewan provincial championship tournament in February despite losing their first match 2:1 to Lakeland Rustlers United Soccer Program. In the final, Olimpia SK FC scored twice in the second half to win 3:1 over Yorkton United.

This is the first year that Saskatchewan will be represented at the Futsal Canadian Championship. Instead of a two-game final, this year’s competition will feature the three teams in a round-robin series before the championship match on Sunday.

The weekend will be hosted by Canada Soccer at Queen’s University and will also feature a Youth Futsal Clinic run by National Futsal Head Coach Kyt Selaidopoulos in the afternoon on Saturday 22 April.

The first two Futsal Canadian Championships were both won by the Ontario representative, with Futsal Club Toronto taking the title in 2015 and Toronto United Futsal winning in 2016.