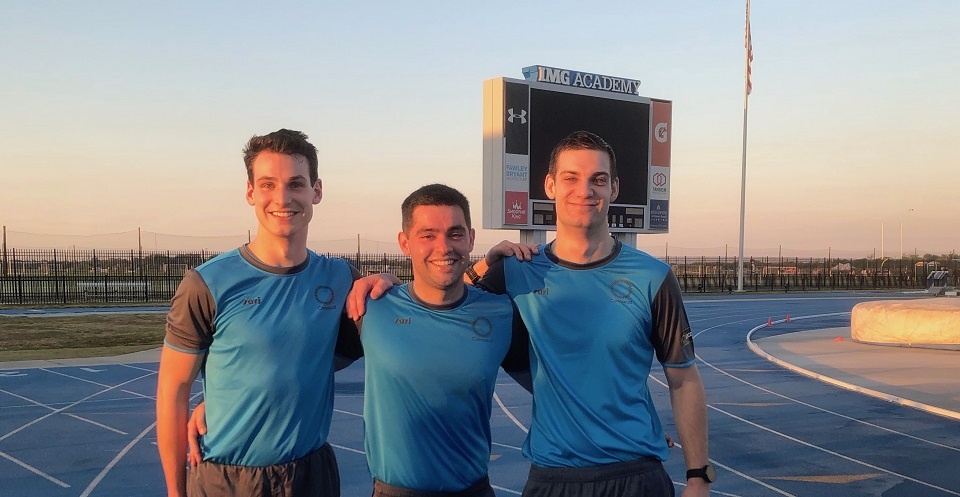 The referees previously completed a two-week session in April where they received appointment to the 2019 Concacaf Boy’s Under-17 Championship. Noshinravani, Doubrough, and Shoemaker join Canada Soccer National List official Philip Dujic and Canada Soccer NEXTGEN official Carly Shaw-Maclaren as officials that have completed the PORE program.

The Concacaf Program of Referee Excellence (PORE) offers top prospects from the Concacaf region intensive training led by some of FIFA’s leading refereeing instructors. Since 2017, the program has provided aspiring, young match officials with training, fitness, education, and match officiating opportunities as part of their development.