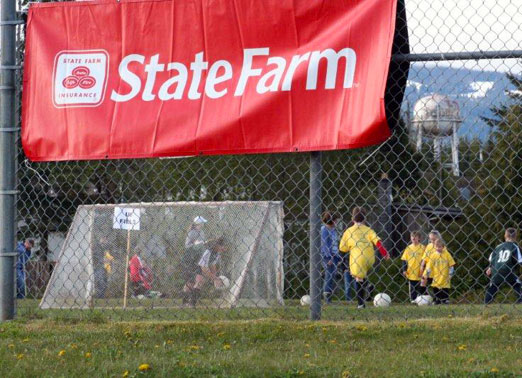 The Canadian Soccer Association and State Farm® are proud to announce that Lucille Abate of Newmarket Soccer Club is the State Farm Neighbourhood Soccer Volunteer of the Year grand prize winner.

The Canadian Soccer Association and State Farm® are proud to announce that Lucille Abate of Newmarket Soccer Club is the State Farm Neighbourhood Soccer Volunteer of the Year grand prize winner.

The State Farm Neighbourhood Soccer Volunteer of the Year contest was initiated as an opportunity to recognize the dedicated volunteers in local communities who support the sport of soccer in Canada. Residents in Alberta, New Brunswick and Ontario were invited to nominate a soccer volunteer in their neighborhood who was making a positive impact in the community.

Lucille Abate, current President of Newmarket Soccer Club (NSC), has been volunteering her time at the local club level for over 15 years. Lucille started her volunteer contributions as team manager for her son’s team, a position she held for nine years before being elected to the NSC Board of Directors in 2005. In that same year she was also elected, Director at Large to the Board of York Region Soccer Association (YRSA). In 2006, Lucille began her tenure as the President of the Newmarket Soccer Club and in 2009 was also elected as the Vice President of the YRSA.

“I am proud to have been acclaimed for an additional term as President for the Newmarket Soccer Club and look forward to ensuring that every child has an opportunity to play and develop a love for our “beautiful game”,” says Lucille.

As the State Farm Neighbourhood Volunteer of the Year, Lucille will receive a trip for four to catch Canada’s Men’s National Team play in the upcoming 2014 FIFA World Cup Brazil Qualifiers™ match against St. Kitts and Nevis on 15 November at BMO Field in Toronto. While in Toronto she will receive two nights’ accommodation, $500 gift card, and a Canadian Soccer Association fan pack.

Congratulations to all the volunteers that were entered into the contest, volunteer contribution to the sport of soccer is fundamental to its continued growth and success. Special recognition for the other regional winners, Peter MacDougall from Calgary Blizzard Soccer Club and Chris James from Fredericton District Soccer Association who will both receive a Canada Soccer Association / State Farm Prize Pack.

Fans that have not yet purchased their tickets for the 15 November match against St. Kitts and Nevis at BMO Field can do so through Ticketmaster.ca or 1.855.985.5000. Advantageous family packages as well as individual tickets are available, starting as low as $20. 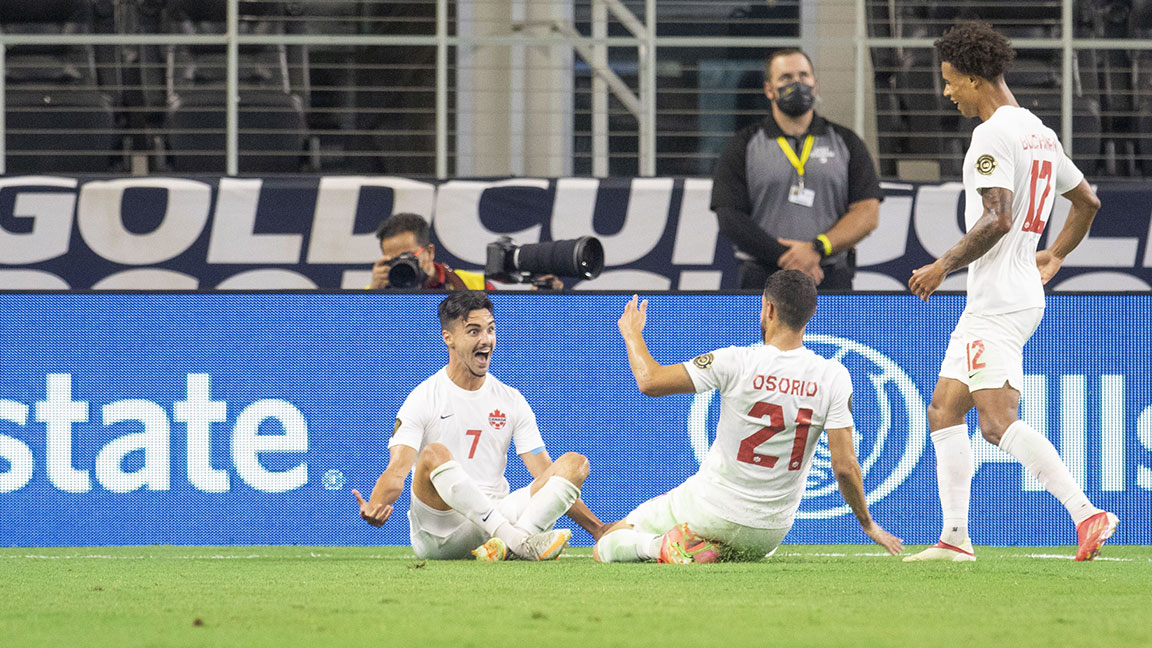