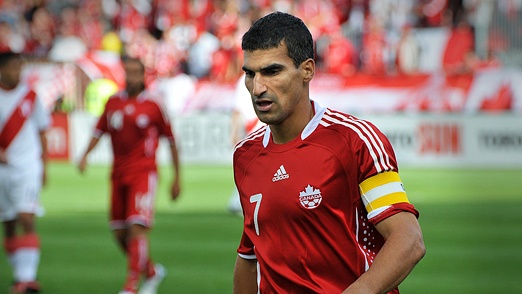 Canada’s most capped player has formally announced his retirement.

After a remarkable playing career that spanned 14 years at the international level – Paul Stalteri has decided to hang up his boots.

“It’s been in my thoughts for quite some time now,” said Stalteri.

“After two successful operations I was feeling better than ever before, so I wanted to give myself lots of time to ensure that I made the right decision. In the end, I have decided that now is the time for me to move on to something different.”

Simply put: Stalteri is one of the most distinguished Canadians ever to have played the game.

For Canada, the player known as ‘diesel’ for his tenacious work-rate, holds the all-time caps record (84 appearances) for the Men’s National Team; was part of the team that won the 2000 CONCACAF Gold Cup; was twice named Canadian Player of the Year (2001 and 2004); and was named to the All Tournament Team at the 2007 CONCACAF Gold Cup.

Stalteri also had the privilege of captaining Canada on 30 occasions from 2007 to 2011.

For club, the midfielder and right-back, has prospered at the very highest levels in world football.

Stalteri was an integral part of the Werder Bremen side that recorded a memorable ‘double’ in 2003/2004 – winning both the Bundesliga Championship and Germany’s DFB-Pokal Cup.

He remains the only Canadian player to have earned a Bundesgliga winner’s medal.

Stalteri then moved to England where he made 55 appearances for Tottenham and Fulham in the English Premier League.

He also made appearances for the Toronto Lynx in the former A-League as well as Borussia Monchengladbach in the Bundesliga.

“It will be up to the fans to decide how I am remembered,” Stalteri told CanadaSoccer.com ahead of announcing his retirement.

“Certainly the opportunity to have represented Canada a record number of times is something that I will look back on fondly. To have had the chance to wear the captain’s arm-band and lead out my country on several occasions was truly an honour and a highlight in my career.”

The Canadian captain has formally declared an end to his playing career – but Stalteri insists that he will continue to be ‘involved in the game’ moving forward. 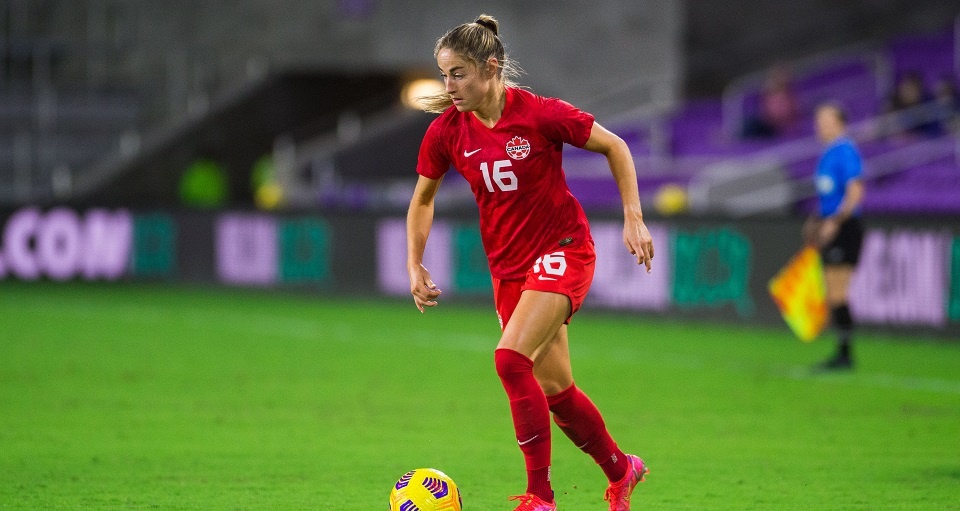