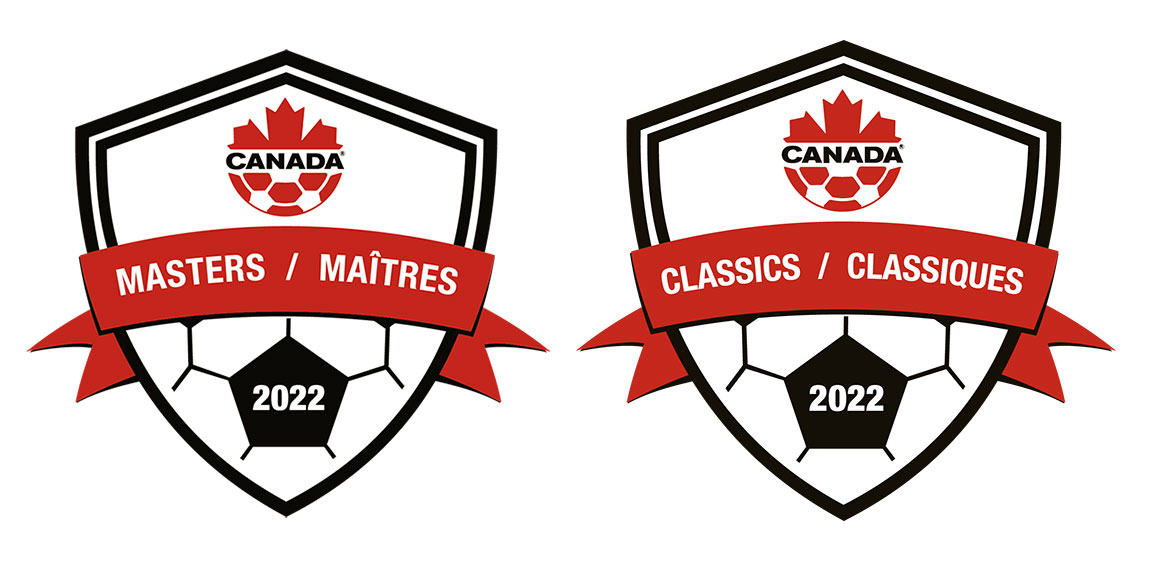 Regional championships kick off in Edmonton and St. John’s

The Classics, a four-team women’s tournament played this year at the Bill Gilhespy Soccer Facilities in Edmonton, features Coquitlam Metro-Ford SC from British Columbia, Calgary Alliance from Alberta, FC Regina Bluestars from Saskatchewan, and AS Saint-Lambert from Québec.