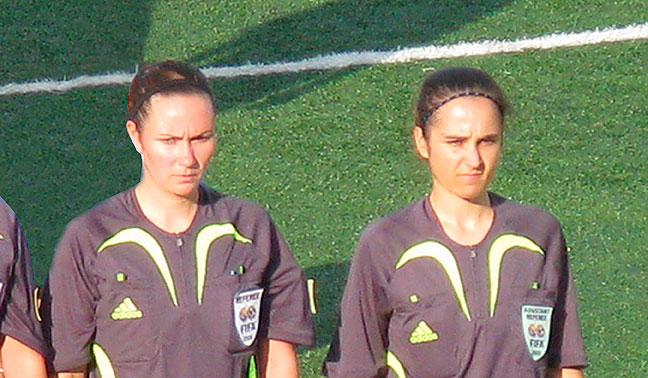 Canadian officials Michelle Pye and Suzanne Morisset have been appointed to the 2012 CONCACAF Women’s Under-17 Championship. The two International officials were included in the list of 20 referees and assistant referees announced by CONCACAF on April 13.

The 2012 CONCACAF Women’s Under-17 Championship runs 2-13 May in Ciudad Guatemala, Guatemala. That eight-team tournament will feature Canada, USA, Mexico, Trinidad and Tobago, Jamaica, Bahamas, Panama and host Guatemala. Three of the eight teams will qualify for the FIFA U-17 Women’s World Cup Azerbaijan 2012.