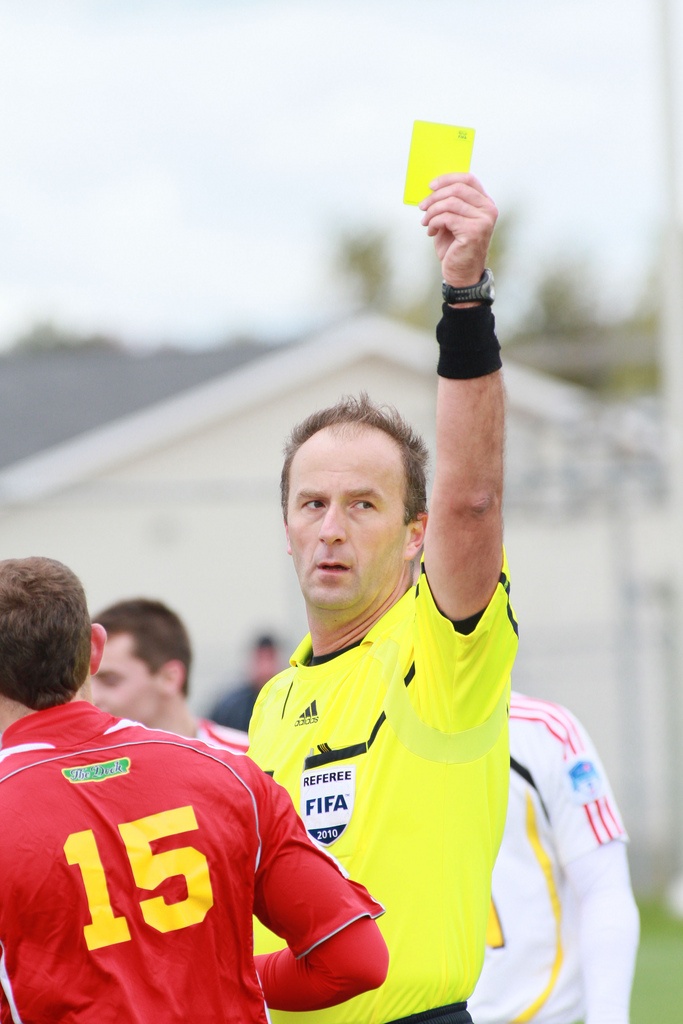 Silviu Petrescu was voted Referee of the Year, the first such honor for a Canadian official in league history.

Major League Soccer announced on Tuesday that Silviu Petrescu has been named the MLS Referee of the Year, the first such honor for a Canadian official in league history.

Petrescu, 44, received more votes from the players (36.78 percent of the total) than any other referee and 50 percent of the media votes. He easily topped runner-up Baldomero Toledo and Armando Villarreal to win the award.

Petrescu worked 20 MLS regular season games this year and one in the postseason.

Petrescu has served on the FIFA List of Referees and Assistant Referees since 2002. He was appointed as a referee for the Pan American Games Santo Domingo 2003, referee for the FIFA U-20 World Cup Canada 2007 in addition to officiating two FISU Universiades and a number of domestic competitions such as the Amway Canadian Championship, the CIS championships and Canadian Soccer Association National Championships.

With files from MLSSoccer.com