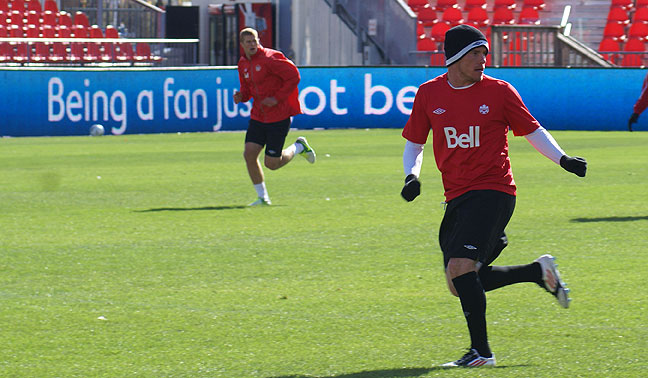 Canada has moved up one spot on the FIFA/Coca-Cola World Ranking published on 7 November 2012. Canada is now ranked 60th on the overall ranking after climbing from 516 to 526 points following a win and a loss in FIFA World Cup Qualifiers in October. Canada is ranked seventh amongst CONCACAF nations.

This marks Canada’s highest total in FIFA ranking points (526) since February 2010 (when it was ranked with 567 points). The new November 2012 ranking includes both the win over Cuba on 12 October and the loss to Honduras on 16 October.

Mexico, USA, Panama and Jamaica remain the top-four ranked CONCACAF teams on the world ranking. Haiti, Honduras, Canada, Costa Rica, Guatemala and Trinidad and Tobago round out the rest of the CONCACAF top-10.

Also on the November 2012 ranking, Spain and Germany remain the top-two ranked nations while Argentina, Portugal and Italy round out the top-5. The next FIFA/Coca-Cola World Ranking will be published on 19 December 2012. 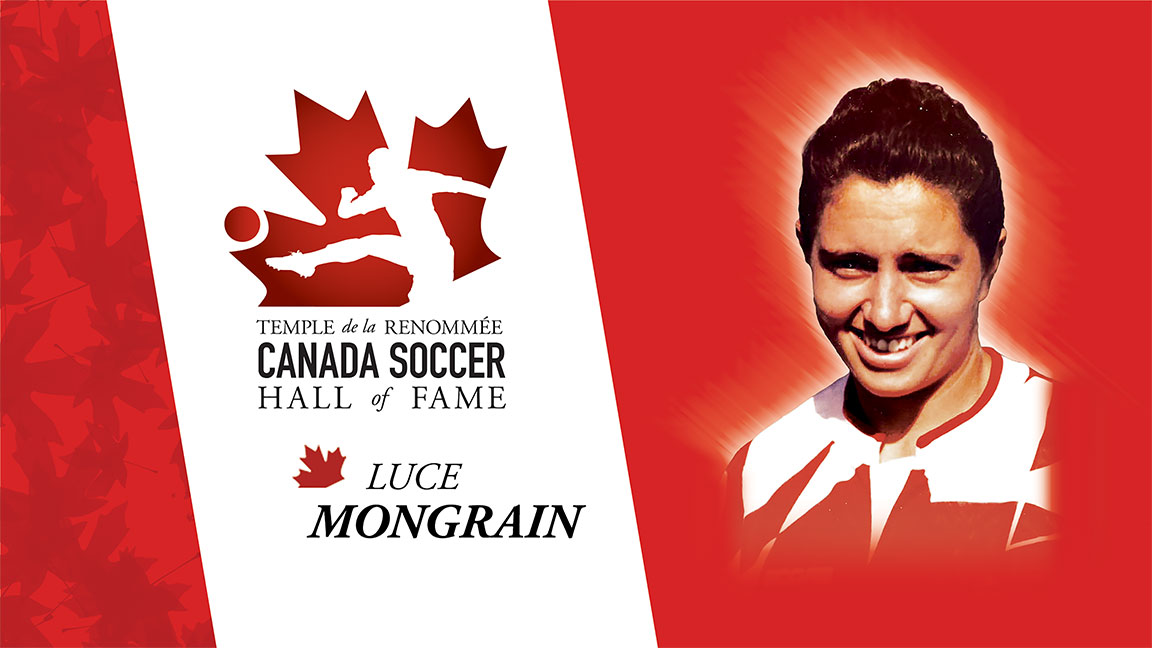