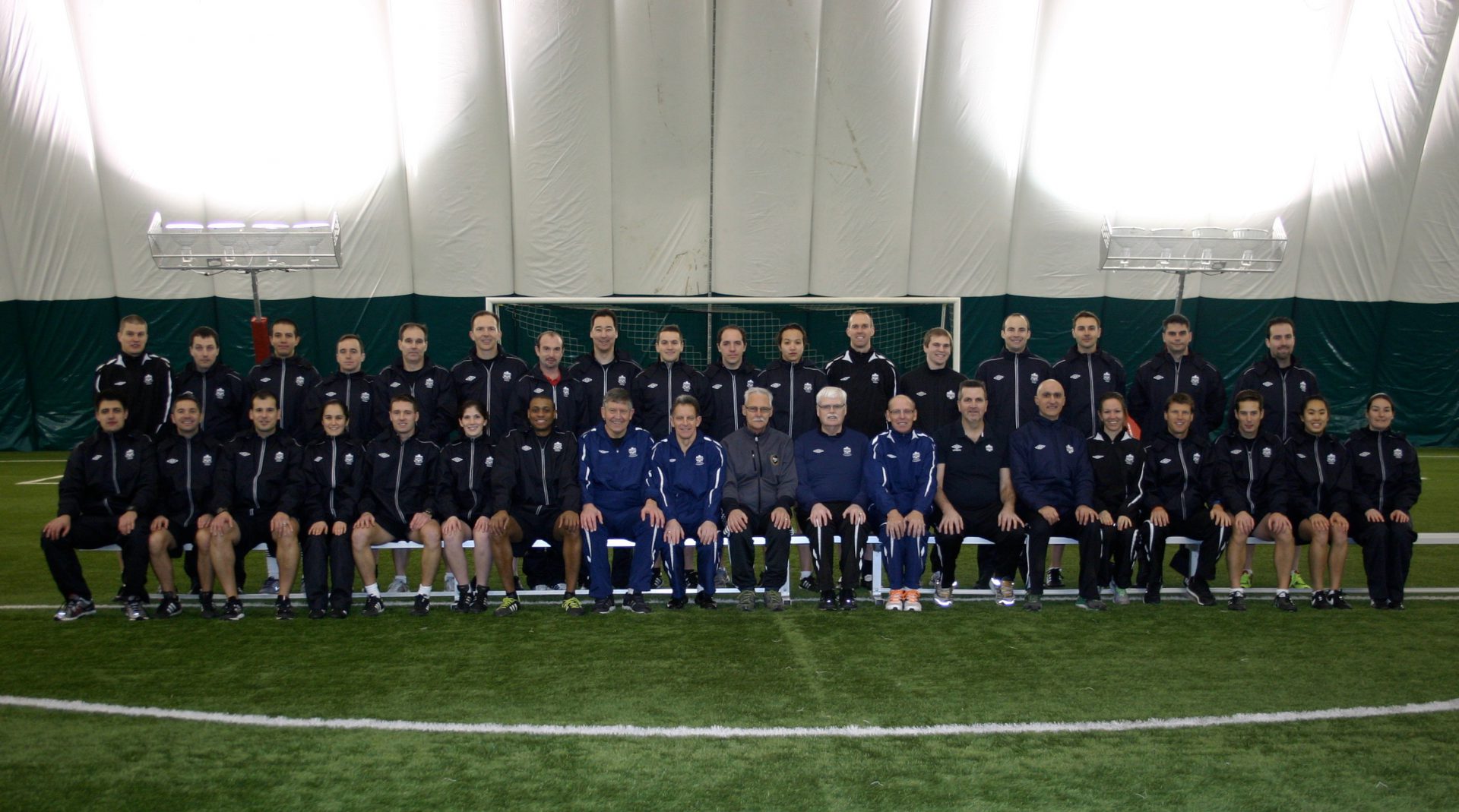 Canada Soccer held its National Pre-Season Camp for referees in Toronto, ON on 20-22 February.

Canada Soccer held its National Pre-Season Camp for referees in Toronto, ON on 20-22 February.

An awards banquet was held Saturday night to highlight officials who attended FIFA and CONCACAF events in 2014:

The camp concluded on Sunday afternoon after additional on-field and classroom sessions on Sunday morning.