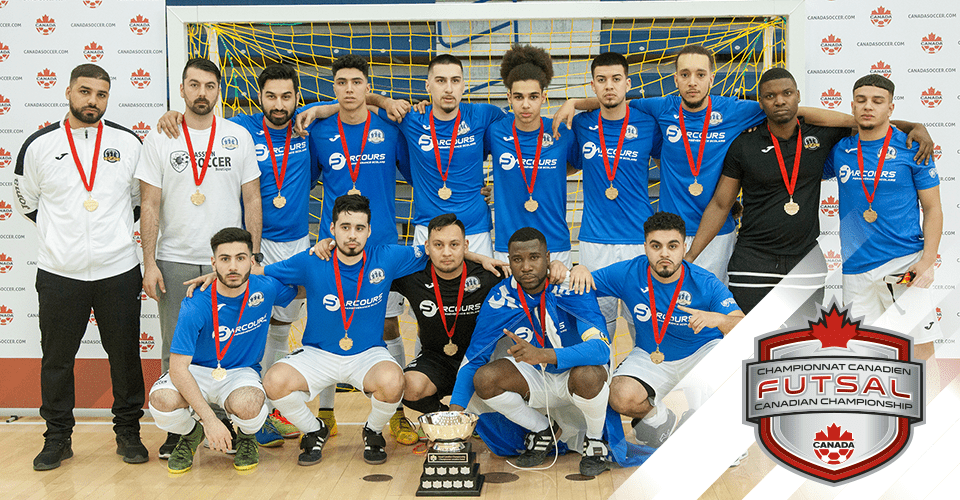 Outlaws FC’s Diyaeddine Abzi scored a hat trick in the final match to earn both the Golden Boot, with eight total goals. Abzi was also named the tournament’s Most Valuable Player.

This marked the first time that Kingston has hosted one of Canada Soccer’s national competitions. Previous editions of the Futsal Canadian Championship were played in Montréal, Québec (2015) and Oshawa, Ontario (2016).