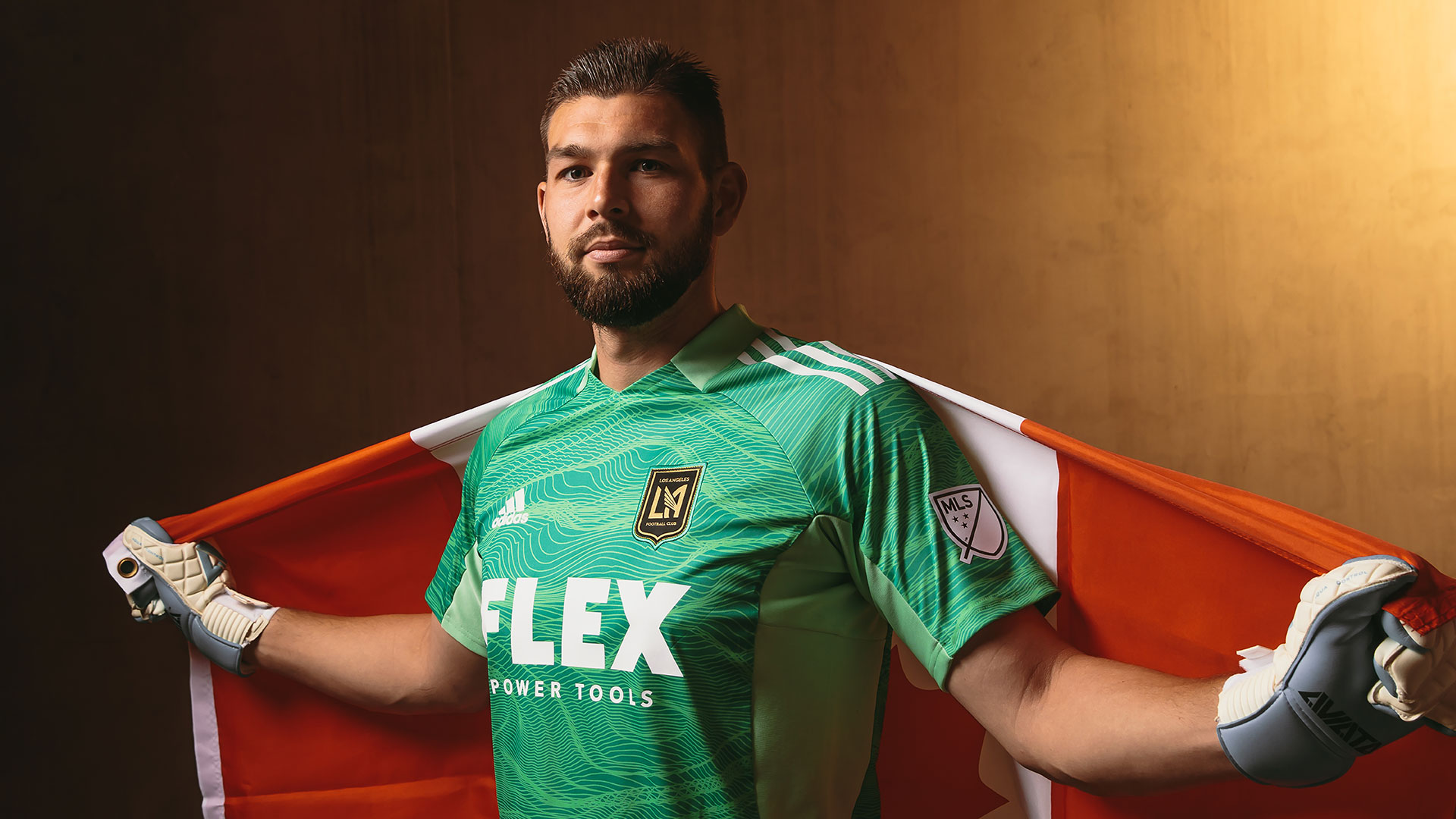 Canadian goalkeeper Maxime Crépeau has helped Los Angeles FC win the 2022 MLS Supporters’ Shield. Crépeau helped the California-based club clinch the league title on the second-last weekend of the season and with one match remaining in their 2022 schedule.

With 21 wins after 33 matches, LAFC have also tied their franchise record for wins in a season, matching their total from 2019 when they won their first MLS Supporters’ Shield. The team most recently missed the playoffs in 2021 after which Crépeau joined the club as the team’s new starting goalkeeper. He has already tied the record for most minutes by a Canadian goalkeeper in an MLS season (previously set by Pat Onstad in 2005 and 2006).

Crépeau has been an MLS goalkeeper since 2013 with Montréal, although he only made his league debut in 2017 when he featured in three matches. He became an MLS number one goalkeeper in 2019 after he joined Vancouver Whitecaps FC. He led all Canadian goalkeepers with five clean sheets that season and won the Whitecaps FC Player of the Year Award.

Crépeau and Los Angeles FC will close out their 2022 regular season on Sunday 9 October when they face Nashville SC. For the MLS Cup playoffs, LAFC have earned a bye from the first round and will start their playoff journey in the Conference Semfinals.