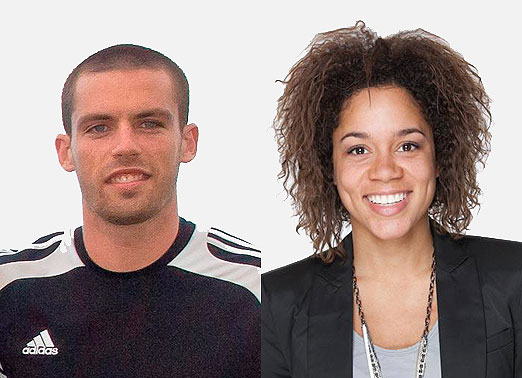 The Awards Banquet honoured players, referees and volunteers who have made an outstanding contribution to soccer in the province of Manitoba. The Banquet featured Mr. Mitch Peacock of CBC Winnipeg as well as Canadian U-20 coach Nick Dasovic as the keynote speaker.

“We are extremely pleased to have the opportunity to recognize the participants in our game,” said MSA Executive Director Héctor Vergara. “These individuals have devoted much of their lives to the game of soccer and they are very worthy of their recognition. We are sure many will continue to be part of the soccer family and we wish them as much success as they have had to date.”

“Congratulations to the award recipients,” said MSA President Christine O’Connor. “Your contribution to our wonderful game is much appreciated.”