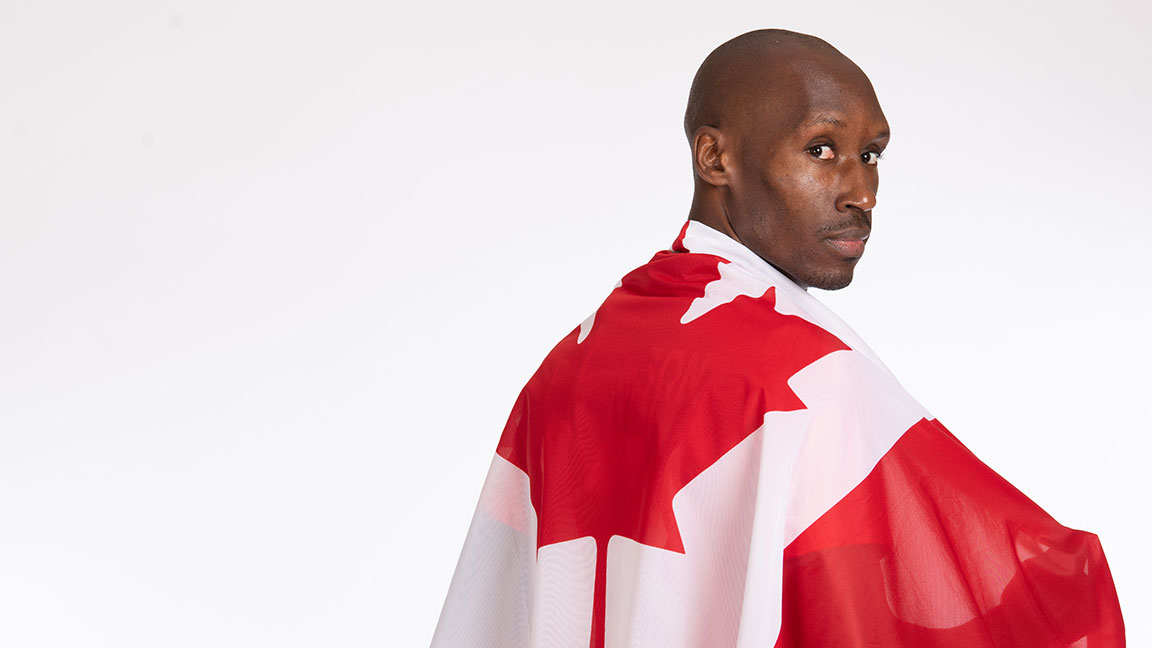 Hutchinson hopes to aid Canada as they look to make their return to the FIFA World Cup™ next year in Qatar.

“This time around we’ve got a team that is full of talent,” said Hutchinson. “We’ve got a lot of players that are playing in some good clubs around the world. They have great abilities and can add a lot to the team and have been doing that over the past couple of years. So, this time around, there’s a different feeling in the squad.”

Coming into his fifth campaign of FIFA World Cup™ Qualifiers with Canada, Hutchinson believes this time around the style of play has changed. Hutchinson explained that “we go into games with a different mentality now. We believe that we can win against any team in this region.”

The 38-year old Hutchinson described this new squad as fearless, admitting that he didn’t think he would be back playing for Canada at this stage in his career. He said he is extremely grateful and blessed to be in the position and “extremely happy to see that we’ve been growing and developing over the years.”

Hutchinson believes that kicking off the Final Round of the tournament at home will provide Canada with a good start.

“We’re all very aware of what we need to do, how important it is playing at home and protecting our home. Getting the maximum amount of points we can at home and then taking care of the rest on the road.”

The Beşiktaş veteran midfielder is returning to play at home, just a few kilometers away from his hometown of Brampton, for the first time since October 2018 in Concacaf Nations League Qualifying. Of his 12 career appearances at BMO Field in all competitions, Hutchinson has an all-time record of seven wins, four draws and one loss (including six consecutive wins since 2012).

“Just knowing that we were gonna have a game here in Toronto and to have that feeling of coming back home playing in front of our home crowd, in front of my family and friends again, which a couple years ago, I didn’t think would happen again. It’s just exciting. I’m really looking forward to it. We’ve got a team that can be very successful and make a lot of noise on that (and) that comes together with it. I think, creating that feeling of having that home advantage is going to be great for us. So yeah, I’m really looking forward to it.”

Canada has built plenty of momentum in a landmark year for the Men’s National Team Program that will feature a record 19 international matches including FIFA World Cup Qualifiers and the Concacaf Gold Cup. Canada have already played 11 of those 19 matches, posting a record of 9-0-2 with six clean sheets and a record 42 goals scored. Canada also set a record with eight consecutive wins and reached the Concacaf Gold Cup Semifinals for the first time since 2007.