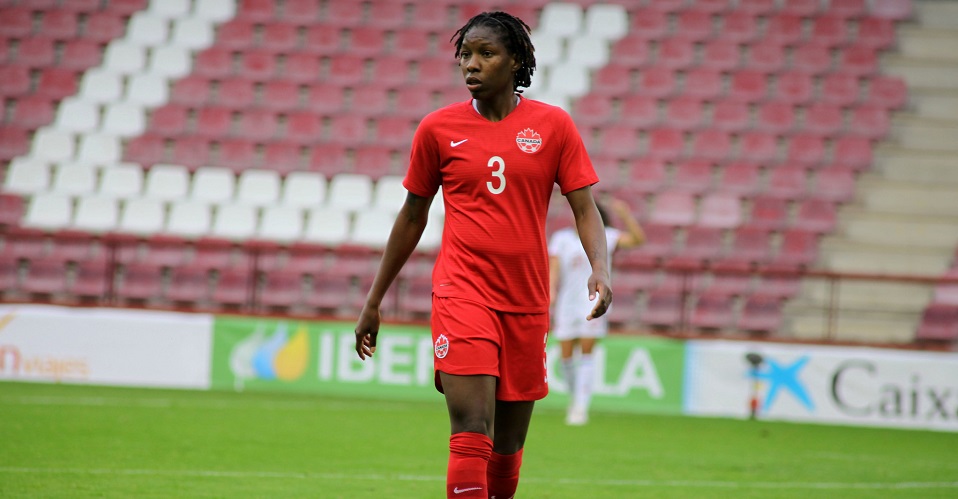 Buchanan and Olympique Lyonnais will face VfL Wolfsburg in the championship match this Sunday 30 August in San Sebastian, Spain. The UEFA Women’s Champions League final will kick off at 14.00 ET / 11.00 PT with a live broadcast on DAZN.

Buchanan faced a familiar foe in Ashley Lawrence of Paris St-Germain FC in the Wednesday semi-final match. The two previously faced each other in European competition in the 2017 UEFA Women’s Champions League final. Buchanan and Olympique Lyonnais defeated VfL Wolfsburg in the 2018 final and then FC Barcelona in the 2019 final.

Buchanan was the first Canadian soccer player to win a UEFA Champions League final. In 2019-20, Buchanan has already won both the league and Cup titles in France. Incidentally, Olympique won the league title by two points ahead of Paris St-Germain and then won the Coupe de France against Paris St-Germain on 9 August. This season, Paris featured both Lawrence and Jordyn Huitema in their lineup.