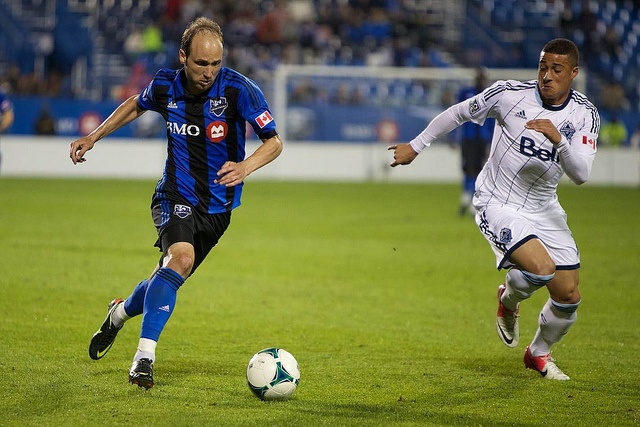 Mapp won the award after leading Impact FC to the 2013 national title, helping his team clinch a spot in 2013-14 CONCACAF Champions League.

Impact Montréal FC’s Justin Mapp has won the George Gross Memorial Trophy after being selected most valuable player of the 2013 Amway Canadian Championship. Mapp won the award after leading Impact FC to the 2013 national title, helping his team clinch a spot in 2013-14 CONCACAF Champions League.

Mapp assisted on what turned out to be the championship-winning goal, serving a perfect corner kick that Hassoum Camara headed home in the competition finale. Mapp also scored a goal in the second leg of the semi-final series.

The George Gross Memorial Trophy is awarded annually to the Amway Canadian Championship’s most valuable player. Previous winners are Matt Jordan in 2008, Dwayne De Rosario in 2009 and 2010, Joao Plata in 2011, and Ryan Johnson in 2012.