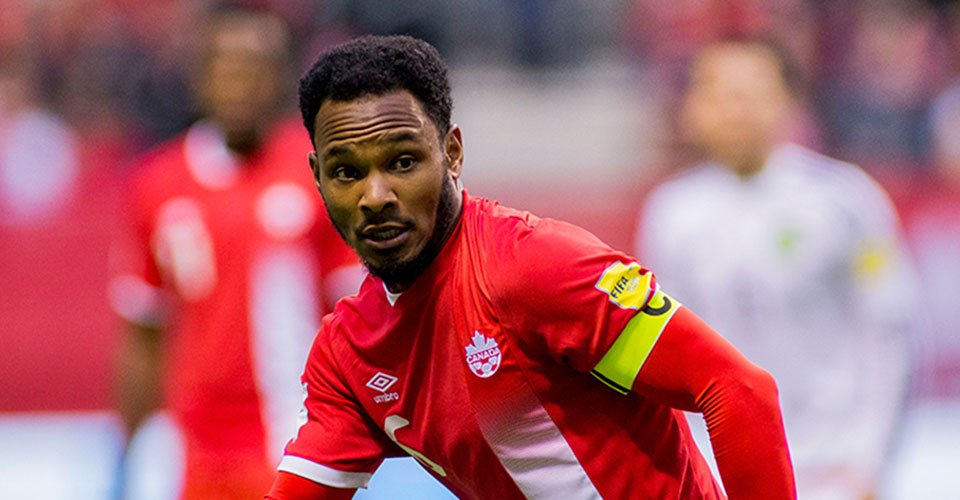 The Scarborough midfielder retires from active play after 15 years of international football.

Julian de Guzman, a former Canadian Player of the Year and Canada Soccer’s all-time leader in international appearances, has announced his retirement. The Scarborough midfielder retires from active play after 15 years of international football.

A three-time Canadian Championship winner, de Guzman will join Ottawa Fury FC’s coaching staff for the 2017 season. From a professional career that took him to France, Germany, Spain, USA, and Greece, de Guzman spent his last two seasons as a player with Ottawa Fury FC, winning an NASL Fall Season title in 2015.

“I’m very honoured and thankful for such a great career and I’m proud to be Canadian,” said de Guzman. “I’ve went through a lot, had to sacrifice everything to do what I love, but I don’t regret anything.

“I’ve dedicated my entire career to Canada. This is the love of my life.”

At the international level, de Guzman set Canadian records with 89 appearances and 84 starts. He started 25 of those matches with the captain’s armband. He also took part in four cycles of FIFA World Cup Qualifiers and a Canadian record six CONCACAF Gold Cups, earning tournament MVP honours in 2007 when Canada reached the semi-final phase. He was a tournament all-star in 2007, 2009, and 2013.

“Julian de Guzman is a Canadian soccer trailblazer whose impact on the game will be felt well into the future,” said Victor Montagliani, President, Canada Soccer. “We would like to thank Julian for his hard work, perseverance and leadership over his 15-year career and wish him the best as he prepares for the next chapter of his career.”

“In my opinion, he is the greatest Canadian player ever,” said Paul Dalglish, Ottawa Fury FC General Manager and Head Coach. “To achieve what he achieved, on the international stage and in La Liga, one of the best leagues in the world, is truly incredible. And for us to have the greatest Canadian player joining our staff and being a source of knowledge to players that are trying to follow his footsteps is extremely valuable. We’re very lucky.”

At the professional level, he was notably the first Canadian to star in Spain’s La Liga, starring as a midfielder for Deportivo La Coruña and earning team MVP honours. It was during that stint that de Guzman won Canadian Player of the Year honours for his play at both the club and international levels.

On his return to Canada, he helped Toronto FC come within a win of reaching the 2009 playoffs, then helped the club win three consecutive Canadian Championships from 2010 to 2012.

After stints in USA, Germany, and Greece, Julian de Guzman returned to Canada in 2015 to play for Ottawa Fury FC. He made 26 appearances over two years, including two matches in the Canadian Championship.

Julian de Guzman’s international career spanned from 2002 to 2016. Initially a youth player with Wexford SC in Scarborough, he was 18 years old when he joined the national youth program in 1999. Before making his international “A” debut in 2002 at age 20, he represented Canada at the FIFA U-20 World Cup Argentina 2001. 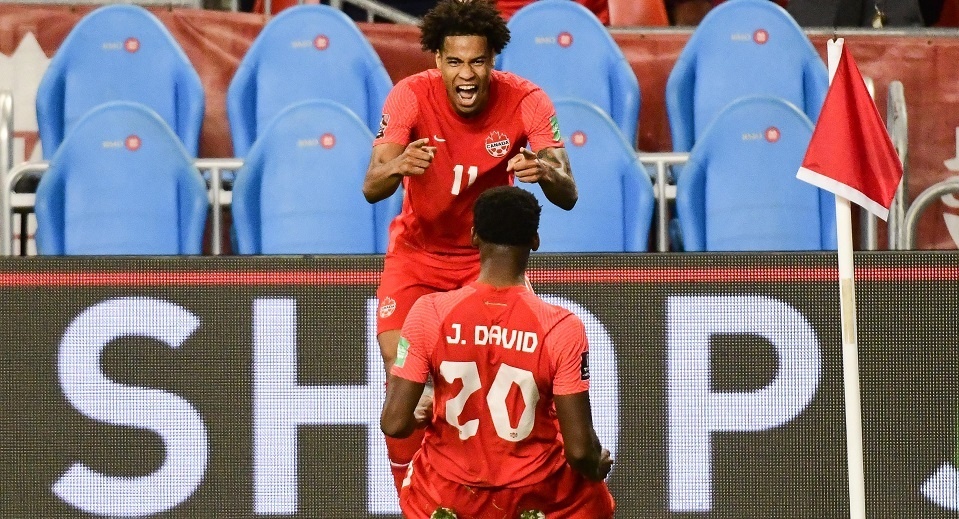