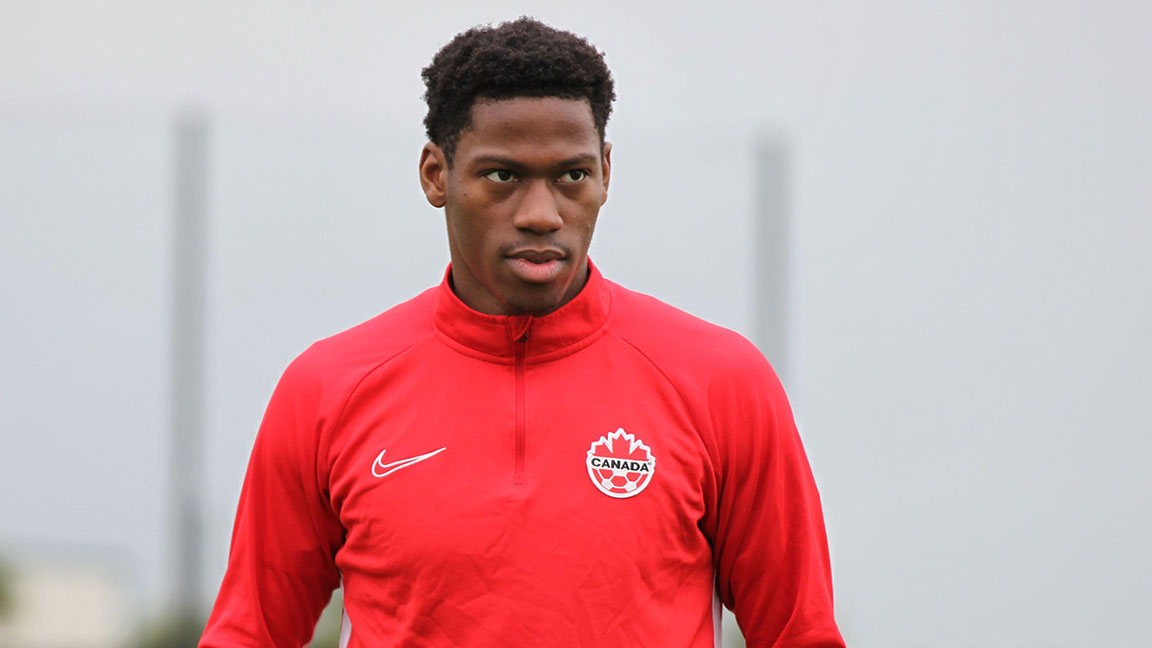 Jonathan David on the mark with Lille OSC in France

Jonathan David has opened his 2022-23 Ligue 1 season in France with four goals and two assists across the first five weeks of the new campaign. Now in his third season with Lille OSC, the 2020-21 champions have started with three wins and one draw for 10 points in their first seven matches, just one win back of Olympique Lyon in fifth place and two wins back of FC Lorient in fourth place.

“I think for the most part things are going well, but for sure we are making small mistakes in certain matches,” said David in a recent Lille OSC press conference. “We would have liked to have a few more points, but otherwise the start of the season has been somewhat good. We’ll be looking to progress and move up from match to match.”

Since joining Lille OSC in the summer of 2020, David has scored 36 goals in 103 matches across all competitions for Lille OSC, including Ligue 1, Coupe de France, and UEFA Champions League. After scoring 13 goals with the league winners in 2020-21, he scored 15 goals last season as Lille OSC finished in the middle of the table. David’s 15 league goals established a new record for the most goals scored by a Canadian in a top-5 men’s European league.

This season, David has scored a brace in a home win against AJ Auxerre on 7 August and another brace in an away win over Montpellier on 4 September. He also had assists in the first two matches of the 2022-23 season. Still only 22 years old, he continues to show improvements from season to season while excelling for both club and country on the football pitch.

“I believe that even when you make adjustments, it’s really long term that you will see those results,” said David. “It’s not necessarily in the first months, but in the fourth or fifth months. For now, I feel good and I’ve always felt good, so we will see. When it comes to some of those adjustments this season, I am paying a little closer attention to what I eat and the way that I recuperate from match to match.”

Lille have had a tough schedule to start the new campaign, with two of their losses against the league’s top-two teams Paris St-Germain FC and Olympique Marseille, both of whom also finished one-two in the 2021-22 standings to qualify for 2022-23 UEFA Champions League. Up next, Lille OSC will face 11th-place Toulouse FC on 17 September and then fourth-place FC Lorient on 2 October after the international break. From France’s Ligue 1 standings, the top-five teams will qualify for continental competitions, be it UEFA Champions League (first and second place), UEFA Champions League Qualifiers (third place), UEFA Europa League group stage (fourh place), or UEFA Europa Conference League Qualifiers (fifth place).

“As players, we all want to be at the top of the table, but we are still early in the season so we can’t talk to much about that for now,” said David. “We’ll just try to win the next match and after that we can see.”