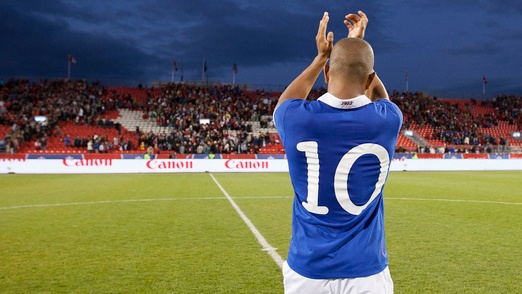 The Canadians remain in 64th position following a month of little movement across the board in the FIFA Ranking owing to limited internaitonal activity. Canada is ranked seventh amongst CONCACAF nations in the monthly listing published on FIFA.com.

Spain continues to top the World Ranking, followed by Germany and Argentina.

Mexico remains the highest-ranking CONCACAF side.

Meanwhile, Canada began its camp in Scottsdale, AZ on Sunday 20 January and is currently preparing for a pair of Men’s International Friendlies. Canada will take on Denmark on 26 January in Tucson, AZ before doing battle with USA on 29 January in Houston, TX.