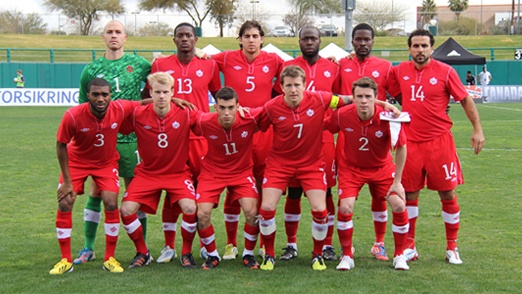 Canada had expected an uphill battle, as the roster for the team’s January 2013 camp in Arizona and Texas is the youngest squad assembled since May 2006 – but making no excuses – Interim Head Coach Colin Miller stated he was ‘disappointed’ with the final result.

“We are absolutely disappointed with the score line, but it was an incredible learning experience for everyone on our team,” said Miller.

“We’re disappointed in the manner of the goals we gave away; but there are aspects of our play we are pleased with.

“We improved in the second half, but you can’t give players of (Denmark’s) quality as much time as we did in the first half.”

Terry Dunfield captained the side for the first time.