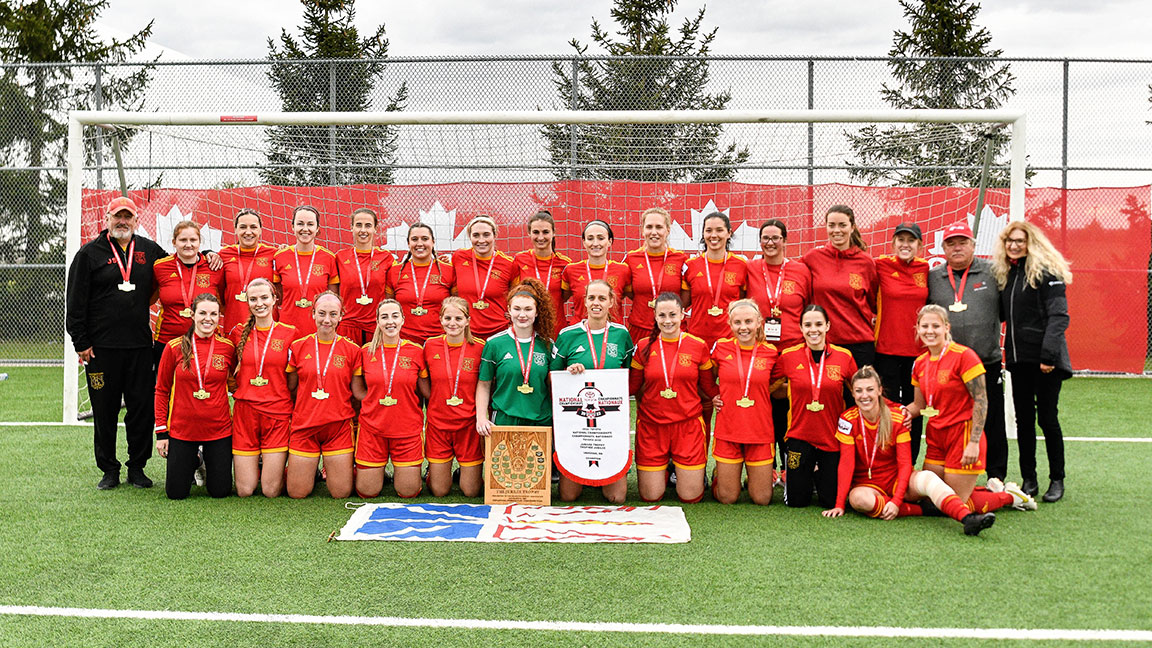 Holy Cross FC won their first Jubilee Trophy at the 2022 Toyota National Championships. The women’s team won 3:0 in the Sunday final over Ontario representatives London Alliance FC Galaxy. Lauren Taylor, Malorie Harris and Connie Lewis were the goalscorers while goalkeeper Jamie Crocker and the backline posted the clean sheet. Jane Pope was Most Valuable Player of the tournament.

“This group of girls, it’s their fourth time here at the National Championships and we won the bronze a few years back, but we were going to stay together until we won the gold,” said Noel Jake Stanford. “We weren’t going to be happy just to get the bronze medal and that was the difference this year. We wanted to win and we finally did so I am overjoyed.”

In the Sunday Final, Holy Cross FC featured Jaime Crocker in goal, Sarah Jones at right back, Alexe Morgan and Danielle Younker at centre back, Keisha Younge at left back, Alyssa Armstrong, Teri Murphy and Lauren Taylor in the midfield, and Connie Lewis, Malorie Harris and Jane Pope up front. Coach Jake Stanford featured Kate Hickey and Ciara Molloy as substitutes while Shannon Galway, Abby Evans, Morgan Fitzgerald, Noelle Stanford and Claire Kean were dressed but did not feature in the Final.

With 34 career goals at the Jubilee Trophy finals, forward Harris is the top scoring player in the competition since the start of the century. As for coach Stanford, this marked the 19th consecutive National Championships in which he coached a Newfoundland Labrador team. He previously won a silver medal with St. John’s SC U-18 side at the U-18 Cup in 2013. 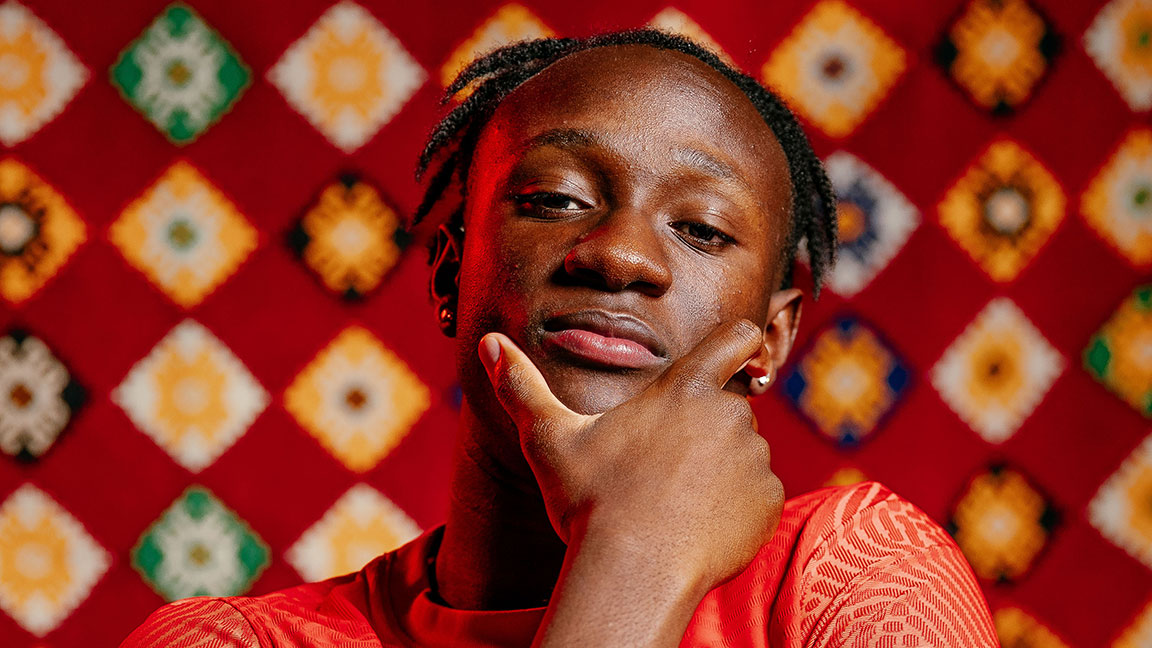 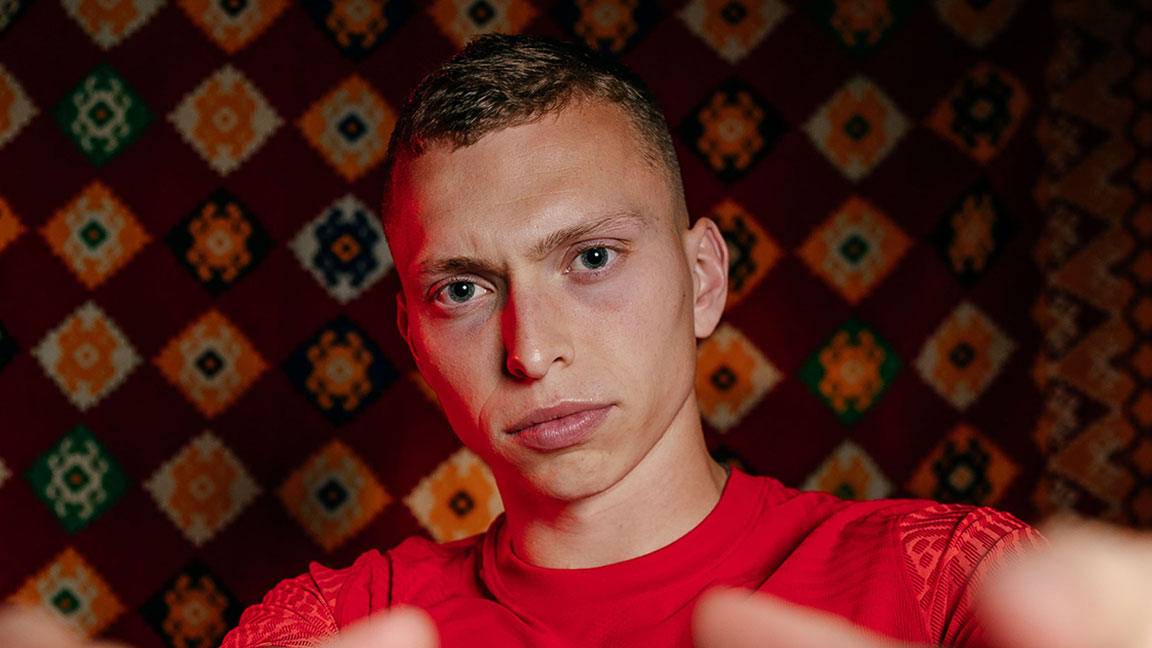 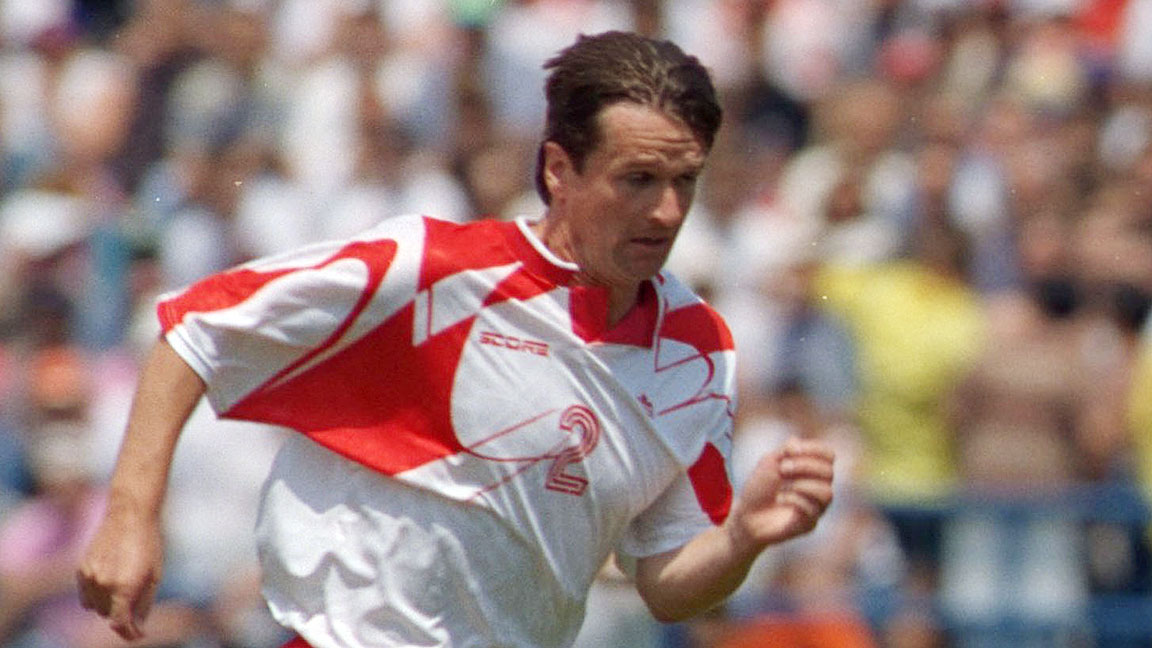