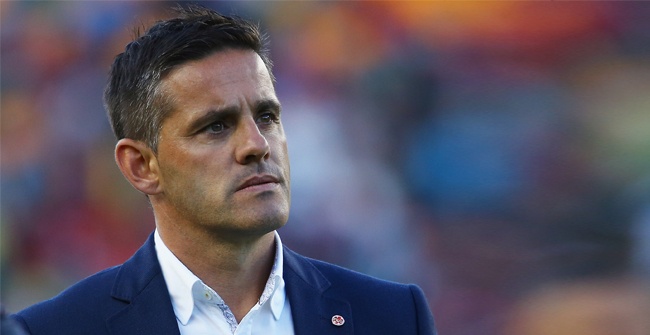 The Women’s National Team camp will run until the team departs in early December for Brazil for the International Tournament of Natal 2015.

Canada’s Women’s National Team will regroup for the first time since their sixth place finish at this summer’s FIFA Women’s World Cup Canada 2015™ at a camp in Vancouver beginning 21 November.

With a busy schedule ahead of the team as they prepare to qualify and compete in the upcoming 2016 Rio Olympics, Head Coach John Herdman is using this November’s camp to assess some young players as he looks to continuously improve the Canadian national squad in their bid to medal at next summer’s Olympic Games.

“We’ve reviewed and analysed the team post FIFA Women’s World Cup™, so we are in the process of building towards the Rio Olympics,” said Herdman. “We’re looking at this camp as an opportunity to assess a group of young players from our EXCEL program, and from the Pan Am Games.

The Women’s National Team camp will run until the team departs in early December for Brazil for the International Tournament of Natal 2015.

“The tournament in Brazil is part of the assessment phase, so we will be bringing in a lot of young players in November, and through into the tournament in Brazil in December,” Herdman said. “We know a lot about the players that have been with the team in the past, so some of the players coming to Brazil will be those we need to learn a little bit more about as we look to keep improving the team for RIO.”

Canada will compete against Brazil, Mexico and Croatia in the Natal tournament beginning on 9 December.

“This is really an important assessment period before we bring together the final group in January that will make up the Canadian team for our Olympic campaign,” Herdman concluded.

Canada will open the group stage of the Natal tournament against Mexico on 9 December, before taking on Croatia on 13 December and the home side Brazil on 16 December. The third place and final matches will take place on 20 December.

In addition, the following players currently competing in NCAA play may enter the camp and competition dependant on the results of their current season: