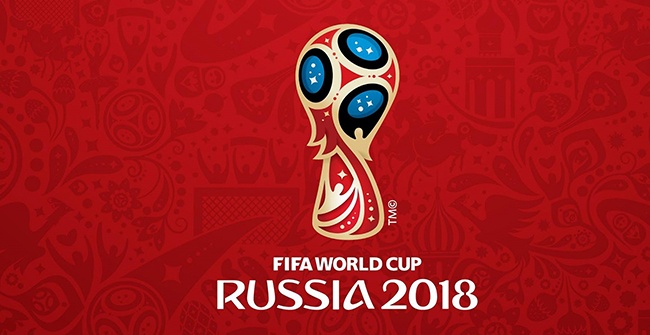 First steps to Russia laid out for Canada MNT

First steps to Russia laid out for Canada MNT

Canada MNT begin qualifying action against either Dominica or the British Virgin Islands in June.

Canada’s Men’s National Team’s first steps towards the FIFA World Cup Russia 2018 have been revealed and they’ll begin qualifying action against either Dominica or the British Virgin Islands in June.

The team learned of their two possible opponents on Thursday night after CONCACAF held a preliminary draw for the first two rounds of FIFA World Cup qualifying in Miami.

Canada will enter at the second round of qualifying and will know for certain which team they’ll face in March when Dominica and the British Virgin Islands play in a two-leg home-and-away series.

The two matches would take place in the FIFA international window between Monday 8 June and Tuesday 16 June. Canada will host the first leg before going on the road to whoever the opponent may be.

For the purposes of the draw, Canada was ranked ninth in CONCACAF while Dominica were ranked 25th and the British Virgin Islands were ranked 33rd. The rankings were based on the August 2014 FIFA Ranking.

The draw for the third and fourth rounds of qualifying takes place on 25 July at the Konstantinovsky Palace in St. Petersburg, Russia.