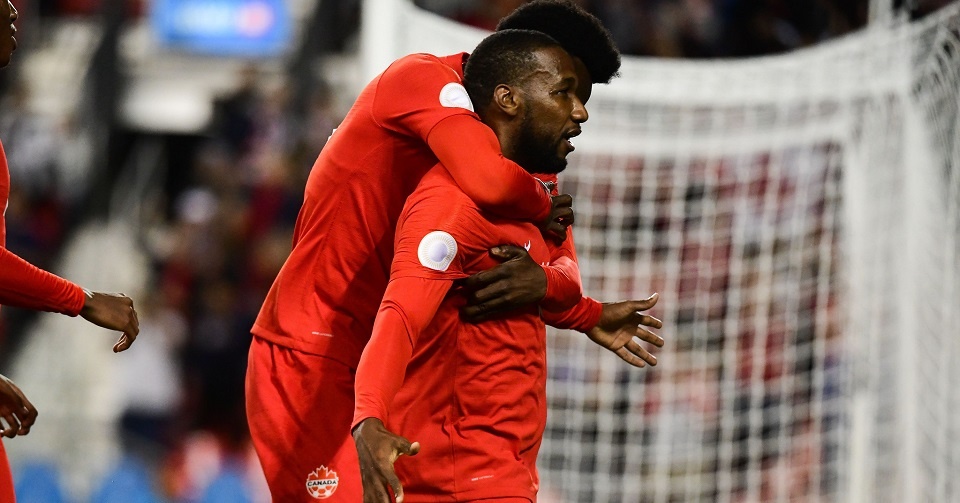 Many parts of the region continue to have very challenging public health situations, which was a key factor in this decision. Additionally, several countries across the confederation have travel restrictions and quarantine requirements, which would make international football involving 30 national teams extremely difficult.

Canada have already been drawn into an initial round alongside Group B opponents Aruba, Bermuda, Cayman Islands and Suriname. The schedule and locations for these matches will be announced at a later date, with health and safety a priority before any international travel. As always, Canada Soccer will continue to closely monitor all COVID-19 developments in consultation with the Public Health Agency of Canada and relevant governing bodies through the Canada Soccer Sport Medicine Committee to ensure the safety of all players and staff.

“Canada Soccer continues to prioritize the safety for all of our players and staff throughout the global COVID-19 pandemic,” said Peter Montopoli, Canada Soccer General Secretary. “With the gradual return of domestic football and our players back in action in leagues around the world, we are hopeful that we can soon have our players together again on the pitch for international football once it is safe to do so.”

There are 30 Concacaf nations scheduled to compete in the first round from which only the six group winners will advance to a second round of head-to-head knockout series. From the first round, the Group B winner will face the Group E winner in a second-round, head-to-head series, with the match dates and locations to be announced at a later date. The winner from that second round then advances to the Concacaf Final Round of eight nations in which each nation will play each opponent twice (once at home and once on the road).

CANADA SOCCER’S MEN’S NATIONAL TEAM PROGRAM
Canada Soccer’s Men’s National Team, two-time Concacaf champions, were one of only four nations that have finished top-six across all three of Concacaf major tournaments across the past three years: fifth place in Concacaf Nations League A and sixth place at both the 2017 and 2019 Concacaf Gold Cups. In 2019 against Concacaf’s top three nations, Canada earned a victory against USA in Concacaf Nations League as well as eliminated both Mexico (U-15) and Costa Rica (U-17) in Concacaf youth competitions.