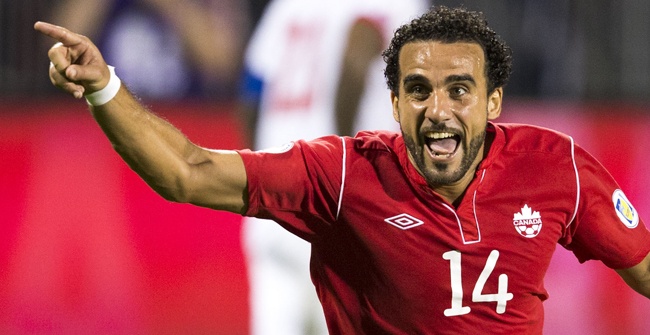 Dwayne De Rosario to be honoured at Canada match

Dwayne De Rosario to be honoured at Canada match

Canada is facing Belize on Friday 4 September at BMO Field in Toronto. Tickets to the match, presented by BMO, are available via Ticketmaster.ca starting at just $20. The match will also be broadcast across the country on canadasoccer.com.

De Rosario got his start in the Canadian program in 1996 and made his international debut two years later just a few days after his 20th birthday. He made 81 international appearances and scored a Canadian record 22 goals, including nine in FIFA World Cup Qualifiers. In 2000, he helped Canada win the CONCACAF Gold Cup.

At the club level, he was a two-time Canadian Championship winner with Toronto FC, also winning the George Gross Memorial Trophy as the competition’s most valuable player in back-to-back years (2009 and 2010). He also won MLS Cup titles in San Jose and Houston and was the league’s Most Valuable Player in 2011.