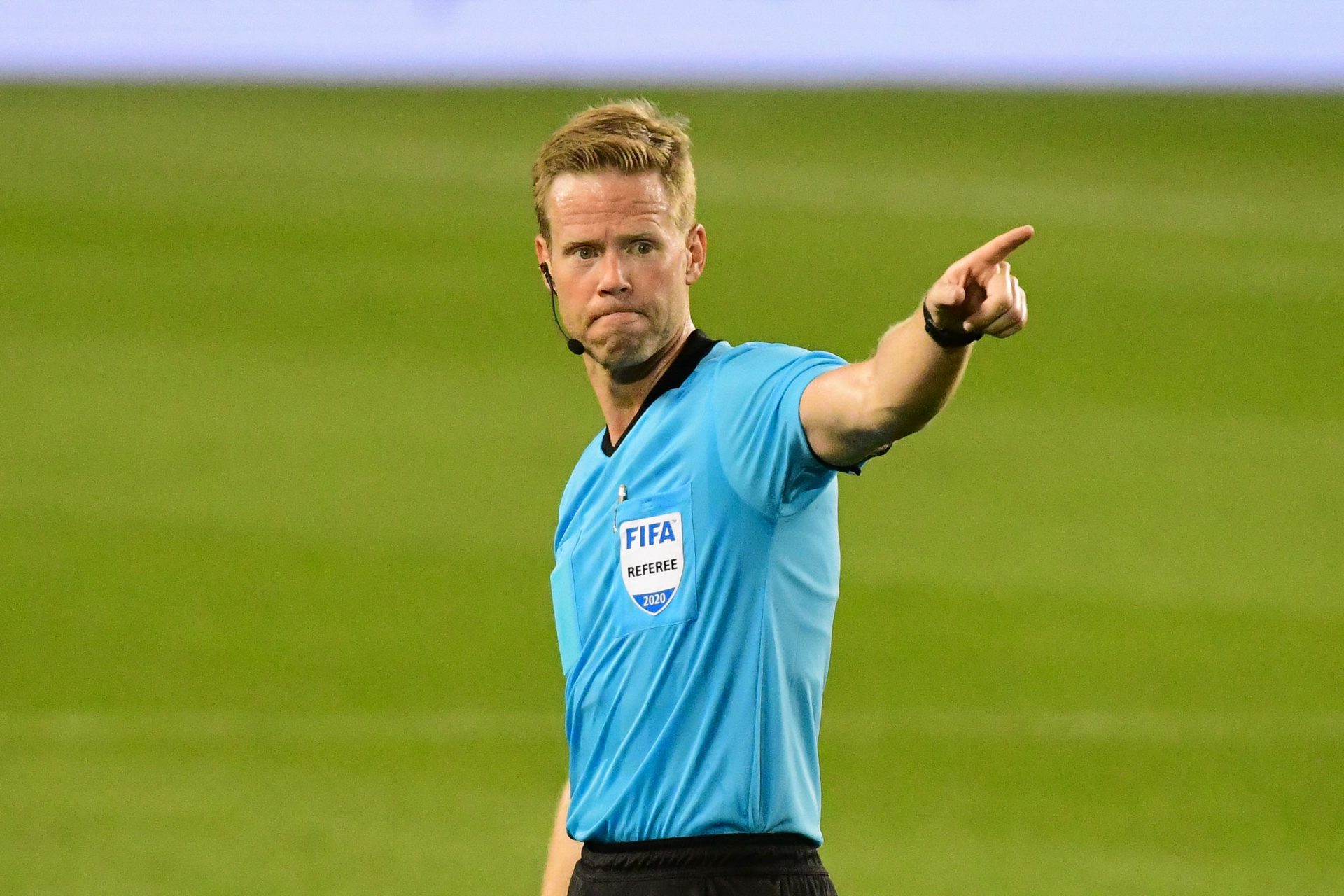 Canada Soccer international referee Drew Fischer has been appointed as a Video Match Official for the FIFA World Cup Qatar 2022™. Fischer will be one of […]

The FIFA Referees Committee selected 129 officials for this year’s FIFA World Cup Qatar 2022™. In all, 36 referees, 69 assistant referees and 24 video match officials have been chosen in close cooperation with the six confederations, based on their quality and the performances delivered at FIFA tournaments as well as at other international and domestic competitions in recent years.

Fischer has served on the FIFA List of Referees since 2015 and has been on the National List since 2007. Fischer has officiated tournaments such as the 2015 Concacaf Men’s Under-17 Championship, the 2015 Men’s Olympic Qualifying Tournament, the 2017 Concacaf Gold Cup, Major League Soccer matches since 2012 and Canadian Premier League matches since 2019. He was also appointed to be a Video Assistant Referee for the 2019 FIFA Women’s World Cup in France.

Before Fischer, previous Canadian referees that officiated at a men’s FIFA World Cup were Ray Morgan (1962), Werner Winsemann (1974, 1978) Héctor Vergara (2002, 2006, 2010) and Joe Fletcher (2014, 2018). Fischer was recently awarded the Ray Morgan Memorial Award, presented to the referee who has shown the greatest progress at the national and international levels.