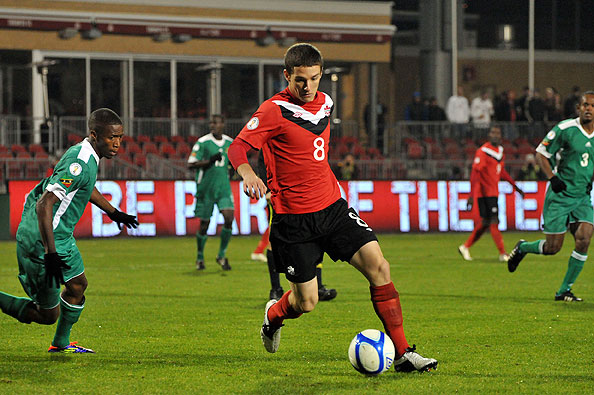 Canada’s points and ranking remained unchanged in the final 2011 edition of the FIFA/Coca-Cola World Ranking published on 21 December. With many countries inactive since the last ranking on 23 November, Canada remains eighth within CONCACAF and 72nd overall on the global monthly ranking.

The most notable change within CONCACAF was the small jump by Panama and Honduras ahead of Jamaica. While Mexico and USA remained comfortably in first and second on the continental table, Panama and Honduras are now third and fourth while Jamaica is fifth. Rounding out the CONCACAF top-10 are Costa Rica, El Salvador, Canada, Trinidad and Tobago and Haiti.

Over the past month, 57 international “A” matches were played around the world, of which six were FIFA World Cup Qualifiers and 51 were friendly matches.