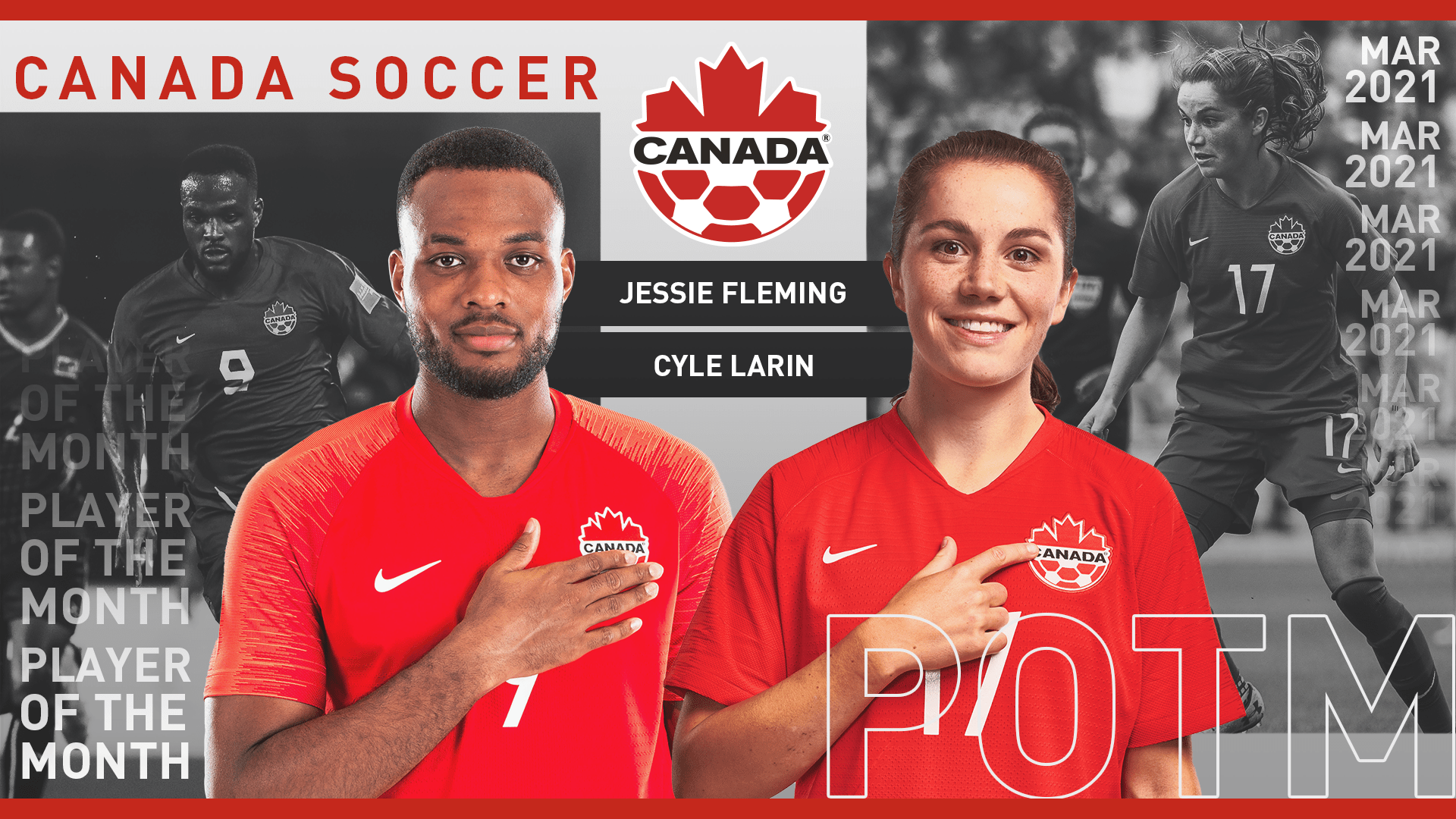 Cyle Larin and Jessie Fleming have been named Canada Soccer’s Players of the Month for March 2021. Larin of Brampton, Ontario helped Canada win back-to-back matches in FIFA World Cup Qualifiers as well as keep Beşiktaş at the top of the table in Turkey. Fleming of London, Ontario, meanwhile, helped Chelsea FC win the Continental League Cup in England as well as return to the semi-final stage of UEFA Women’s Champions League.

Larin scored four goals in the two Canada wins, notably becoming just the third Canadian to score a hat trick in FIFA World Cup Qualifiers (after Alex Bunbury in 1992 and Simeon Jackson in 2011). After his Player of the Match performance on Thursday night against Bermuda, Larin scored again in the victory over Cayman Islands, moving him into fourth place on Canada’s all-time list for goals in FIFA World Cup Qualifiers (one back of Dwayne De Rosario and Dale Mitchell; three back of all-time leader Alex Bunbury).

At the club level in March, Larin scored a goal and an assist in four league matches (three wins and a draw) as Beşiktaş JK maintained top spot in the Turkish Süper Lig standings. Larin also scored the 3:2 winner in extra time of the Turkish Cup semi-finals (Türkiye Kupası) as Beşiktaş reached the Final for the first time since 2011.

While Larin and teammate Atiba Hutchinson lead their league in Turkey, Scott Arfield and Rangers FC clinched the Scottish Premiership on 7 March with six fixtures remaining on the schedule. As of 31 March, Jonathan David and Lille OSC were tied for first in France’s Ligue 1, Davies and FC Bayern were at the top of the league in Germany’s Bundesliga, and Milan Borjan and Red Star Belgrade (FK Crvena zvezda) are on pace to win their fourth-consecutive SuperLiga title in Serbia.

Fleming was one of six Canadians that reached the quarter-final stage of UEFA Women’s Champions League, the first time ever that Canadians featured in all four series at this stage. While Fleming and Chelsea eliminated Wolfsburg across two legs, Beckie and Manchester City were eliminated by FC Barcelona while Stephanie Labbé and FC Rosengård faced FC Bayern. Jordyn Huitema and Ashley Lawrence of Paris Saint-Germain FC face Kadeisha Buchanan and Olympique Lyonnais in the other quarter-final series, with the series to wrap up in mid April.

Looking ahead to the month of April, Canada Soccer’s Women’s National Team continue their preparations for the Olympic Games with a pair of international matches against Wales on 9 April and then England on 13 April. Fans will find extended coverage across Canada Soccer’s digital channels on Twitter, Instagram, Facebook and YouTube featuring the hashtag #CANMNT. 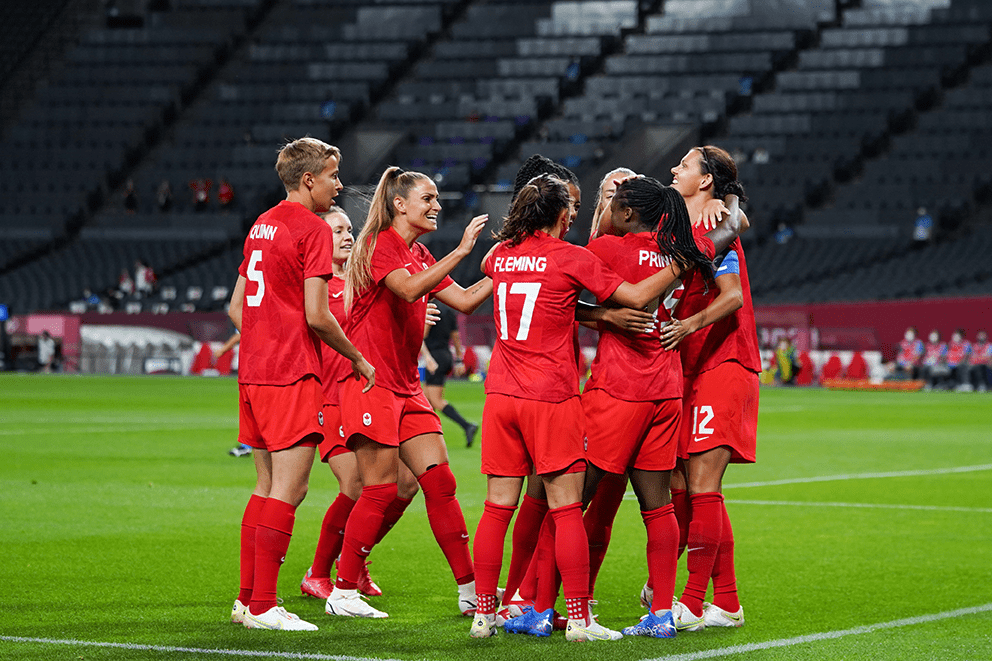 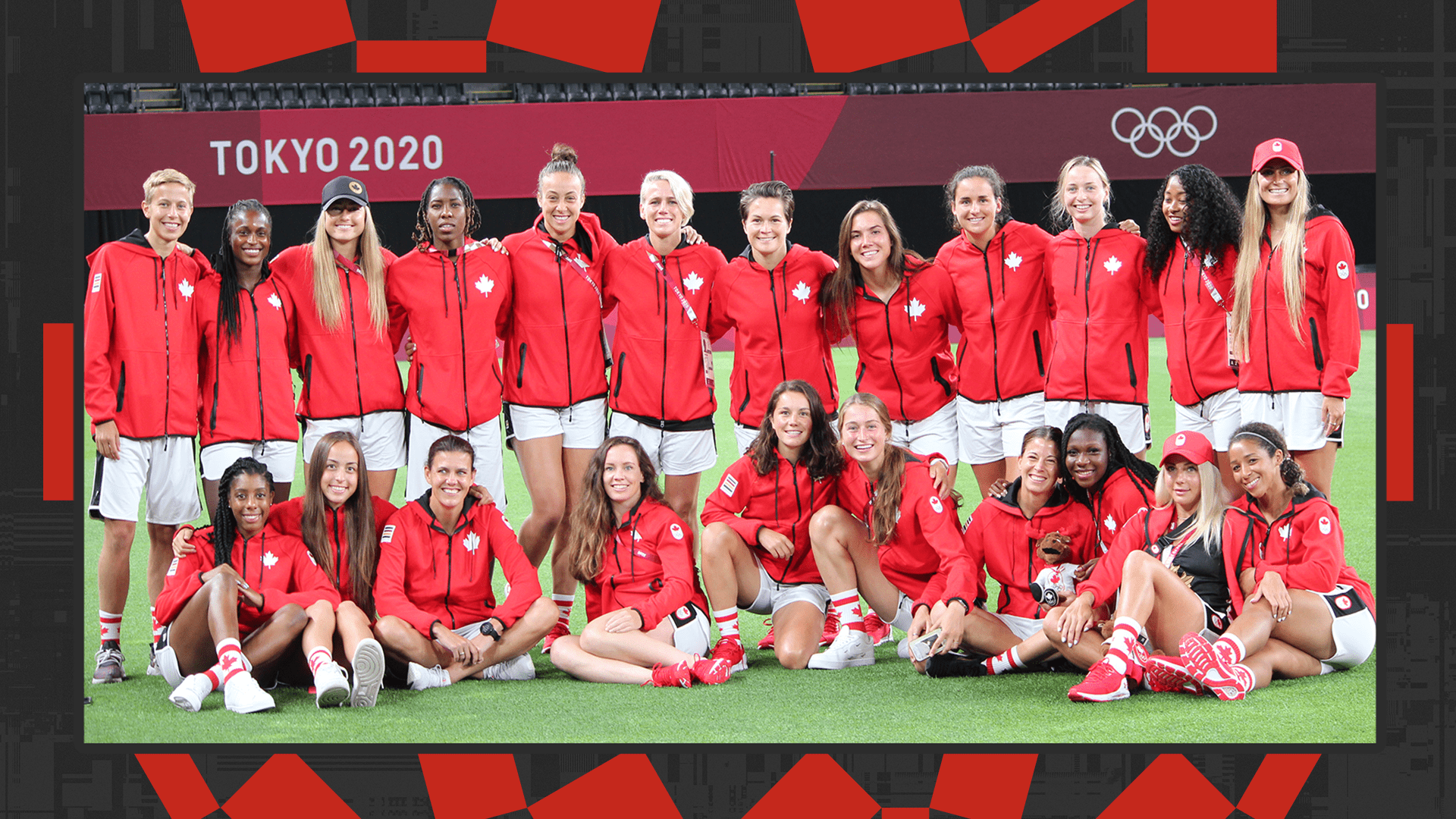