Canadians nominated for FIFA The Best Awards from 2020-21 season

FIFA revealed the 2020-21 candidates for six different categories in men’s and women’s football, with voting to be shared by coaches, captains, media and fans from around the world. Players and coaches were recognised for their performances from 8 October 2021 to 7 August 2021, including the most recent Women’s Olympic Football Tournament in Japan. Winners will be announced at an online ceremony on 17 January 2022.

This marks the 10th time that Sinclair has been shortlisted for the FIFA Women’s World Player award since 2002. This time, she has been nominated on the heels of a historic 2020-21 season in which she captained Canada to a Gold Medal at the Olympic Games in Tokyo, Japan. Sinclair, who starred for both Canada and Portland Thorns FC during the 2020-21 season, is one of 13 nominees for The Best FIFA Women’s Player.

Labbé has been shortlisted for The Best FIFA Women’s Goalkeeper for the first time after a standout season with Canada and FC Rosengård in Sweden. Labbé featured in five of Canada’s six matches at the Olympic Games and stopped both Brazil and Sweden twice on kicks from the penalty mark, the latter to win Gold. She also stopped a penalty kick in the opening match against Japan and posted a clean sheet against USA in the semi-finals. Labbé is one of five nominees for The Best FIFA Women’s Goalkeeper.

Priestman has been shortlisted for The Best FIFA Women’s Coach for the first time after leading Canada to Gold at the Olympic Games in her first year as Canada Soccer’s Women’s National Team Head Coach. In 15 international matches since February, Priestman has posted a record of seven wins, six draws and just two losses, including a Women’s National Team record 12-match unbeaten streak and Canada’s first win against FIFA World Cup champions USA in 20 years. Priestman is one of five nominees for The Best FIFA Women’s Coach. 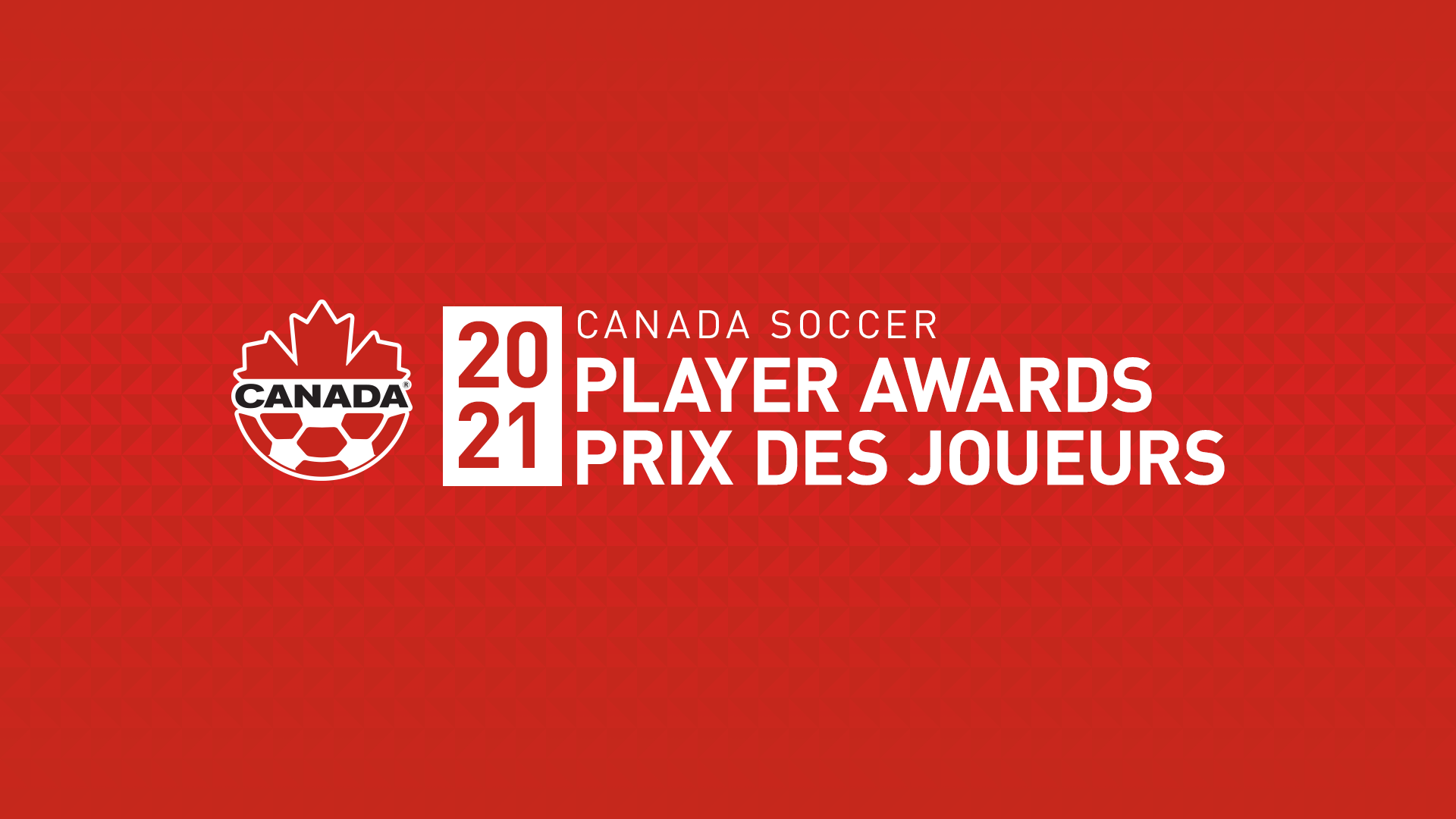 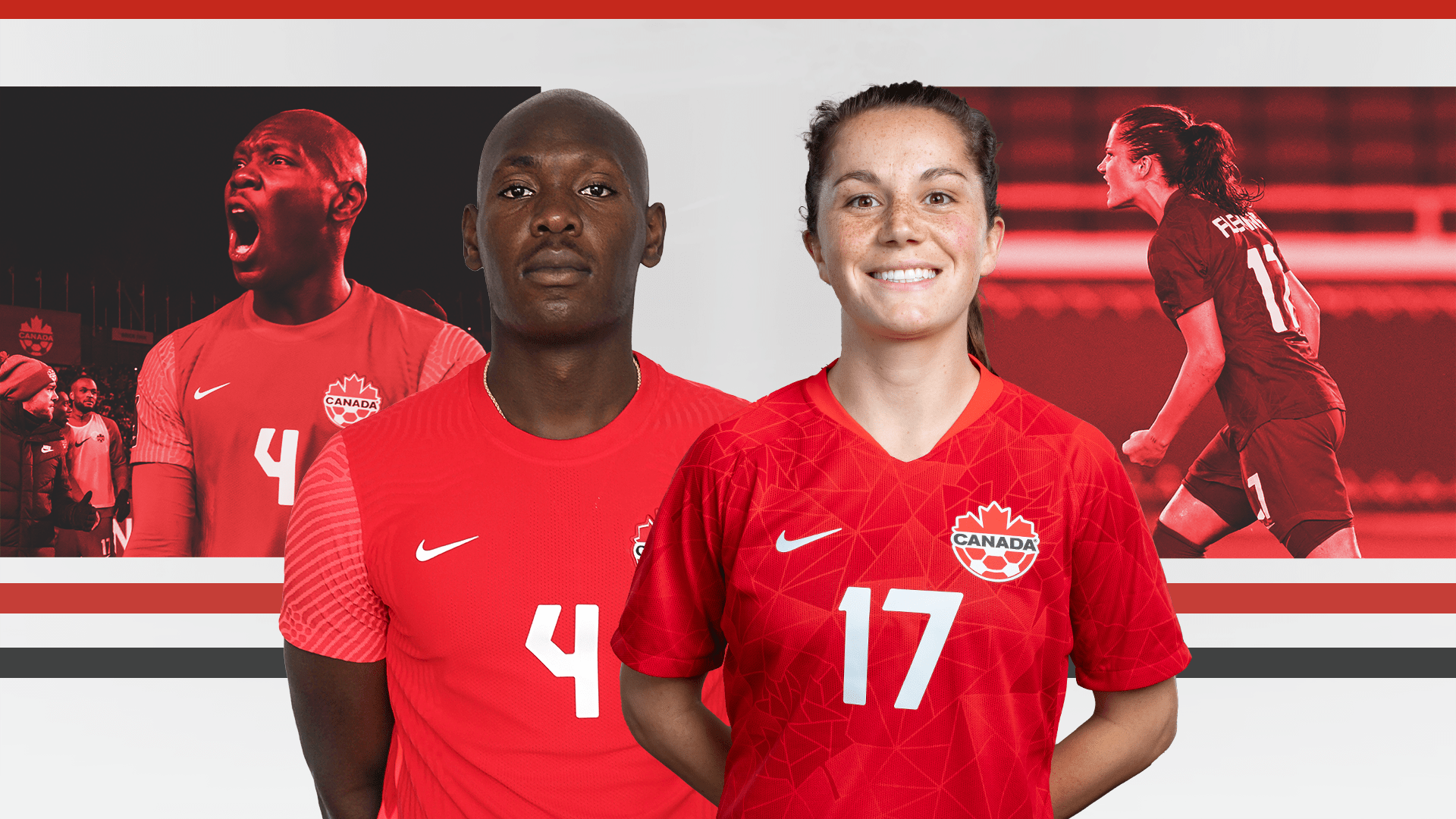 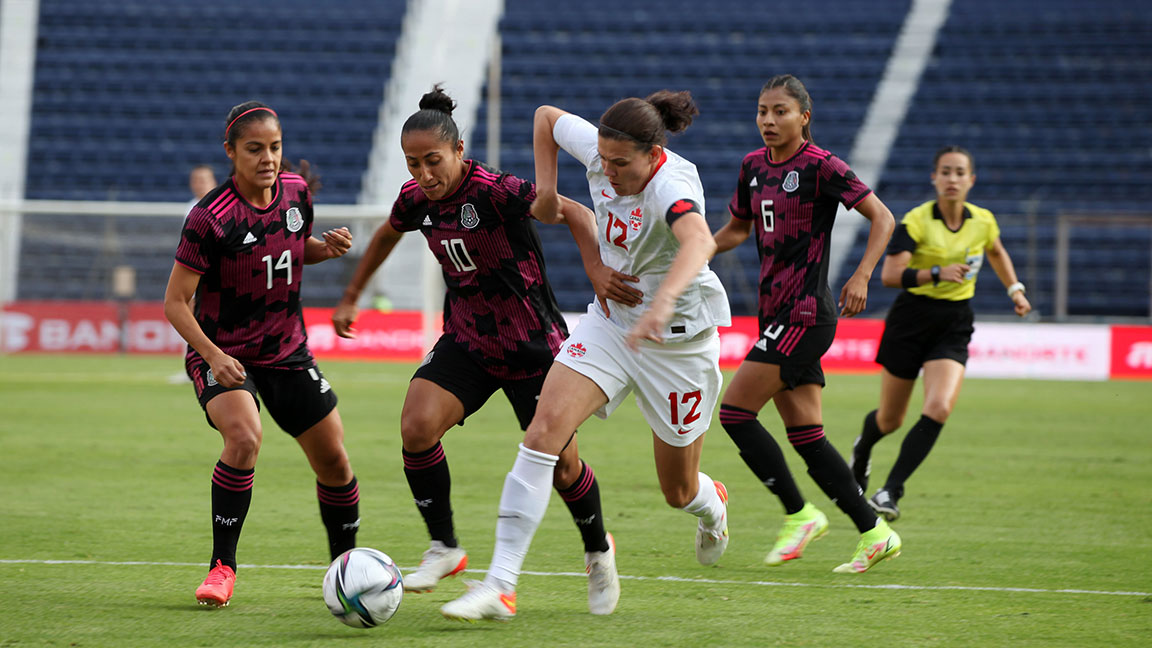