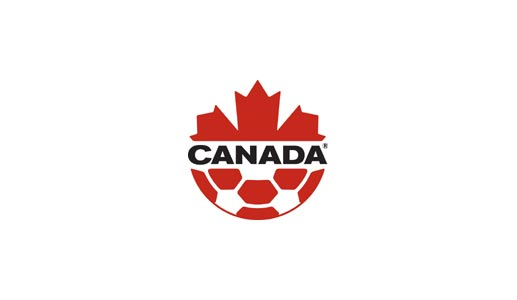 Association looking to fill six board positions for May 2013.

The Nominations Committee of the Canadian Soccer Association Board of Directors calls for individuals to submit names of candidates to serve on the Board commencing May 2013.

The Committee is seeking qualified candidates to play a role in the stewardship of an organization in transition to a new culture that reflects values such as purpose, transparency, accountability, and other attributes representing leading edge governance.

Qualified candidates will have the skill-sets, expertise and experience necessary to help create a new national vision for soccer in Canada, leading to a legacy of success on and off the playing field.

The Canadian Soccer Association Board of Directors consists of 14 Directors, including a President, Vice President, six elected Directors, and six appointed or independent Directors.

The current call for nominations is for the following Board positions: