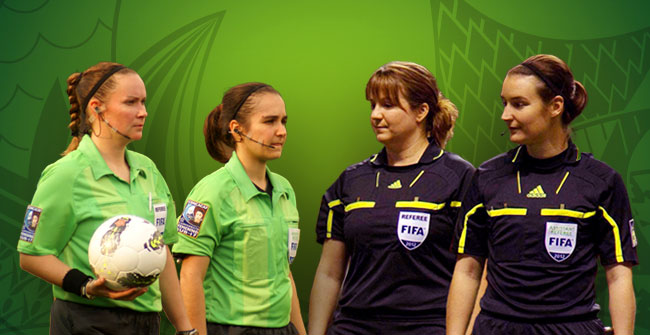 For referee Chénard, this will mark the second time she has officiated the Final Match at a FIFA U-20 Women’s World Cup. She was previously appointed the referee for the Final Match at Germany 2010, a final that also featured Germany and Nigeria.