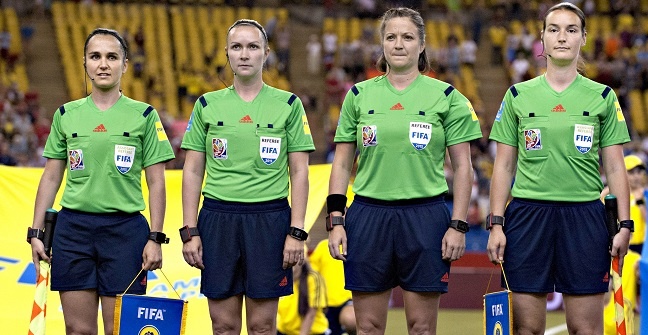 Along with the list of FIFA officials, Canada Soccer has also announced the 2016 list of national referees and assistant referees.

Canada Soccer is proud to announce that 15 officials have been named to the 2016 FIFA List of Referees and Assistant Referees. The list features seven referees and eight assistant referees.