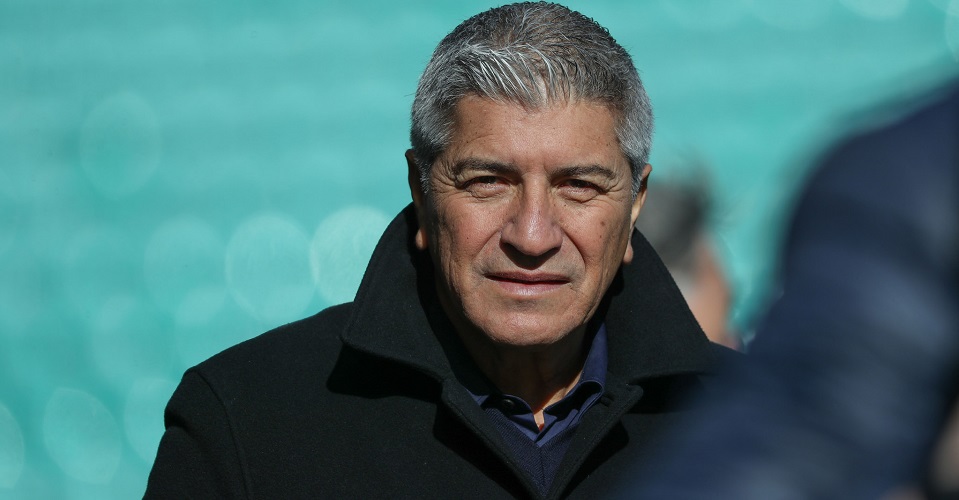 Canada will face Curaçao on 13 June at Stade Saputo

Canada Soccer have announced their preparation squad for a home send-off match in Montréal as part of the Men’s National Team’s build up to the 2017 CONCACAF Gold Cup. The Men’s International Friendly match is part of a three-match Summer of Soccer Series in Canada which includes a pair of Women’s International Matches in Winnipeg and Toronto.

Canada will face Curaçao on 13 June at Stade Saputo, with tickets available via canadasoccer.com. The match will be broadcast live on TSN and RDS, the official broadcaster for Canada Soccer’s National Teams.

“We have the perfect mix of experience and youth in this squad,” said Octavio Zambrano, Canada Soccer’s Men’s National Team Head Coach. “We are looking forward to seeing how they come together on the pitch. With this camp, we have a chance to look at players for the CONCACAF Gold Cup, but also younger players that are part of our long-term plans.”

MONTRÉAL! #CANMNT will face Curacao at Stade Saputo on June 13th. Be there to cheer on Canada! Tickets: https://t.co/58IGIQvTUG pic.twitter.com/BixGMeJehU

“Patrice Bernier is a stalwart that has played many times for Canada and has demonstrated his value,” said Octavio Zambrano, Canada Soccer’s Men’s National Team Head Coach. “Patrice can also help our young players who are looking to earn their places in the National Team.”

In all, 17 of the 27 players are 25 years or younger, including Jonathan Osorio who will turn 25 on the day before the match in Montréal.

In terms of experience, Bernier (53), Tosaint Ricketts (55), and Marcel de Jong (50) have all surpassed the half century mark in international matches. Additional experience will come from Will Johnson (42), Adam Straith (42), Dejan Jaković (34), and Milan Borjan (32).

From the larger group of players, coach Octavio Zambrano will reduce the size of his squad on 9 June, with only 18-20 players dressing for the international match on 13 June.