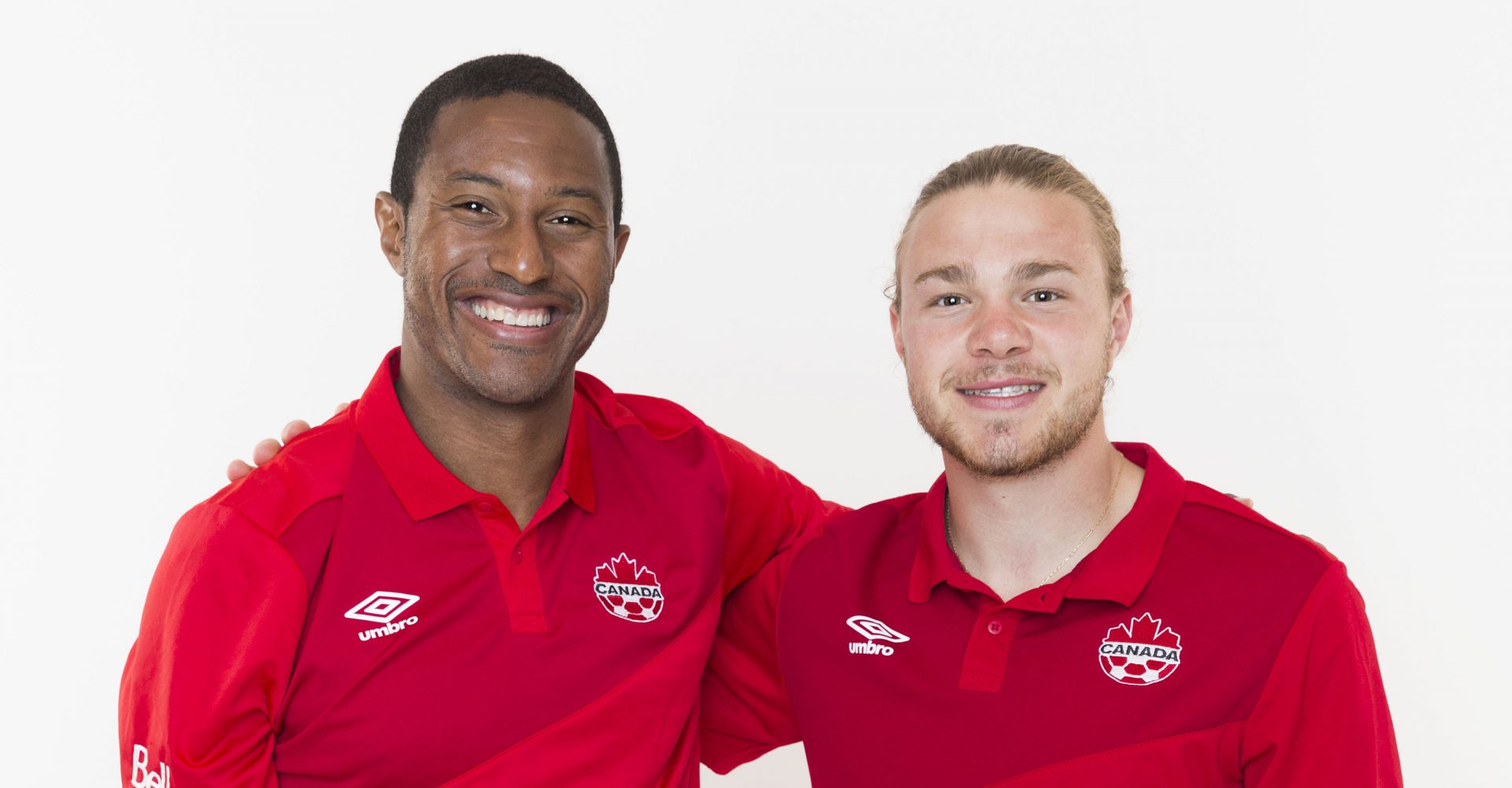 It’s also Canada Soccer’s send-off match before the 2017 CONCACAF Gold Cup, which means our Men’s National Team needs a positive performance from which it can build an extended run in this summer’s confederation championship across the United States.

Canada Soccer’s Men’s National Team will face CONCACAF rivals Curaçao as both nations make their final preparations for the CONCACAF Gold Cup. The match kicks off at 19.30 ET on Tuesday 13 June, with tickets available via canadasoccer.com/tickets. The match will broadcast live across Canada on TSN 1, 3, 4 and 5 and RDS at 19.30 ET / 16.30 PT.

“It should be an exciting match and the players have received the message that this is a very important match,” said Octavio Zambrano, Head Coach of Canada Soccer’s Men’s National Team. “It is the beginning of a new era and we have exciting, attacking, fast players. We have really good players here, so it will be an interesting time to decide the starting lineup for Tuesday.

This will mark the first-ever international meeting between the two nations. It also marks Curaçao’s first appearance in the final round of the CONCACAF Gold Cup. Since 2015, Canada has an international record of eight wins, five draws, and six losses in 19 matches; Curaçao, meanwhile, have a record of six wins, three draws, and three losses in 12 matches, including five-straight wins in 2016.

The 13 June match also represents Canada’s first match in Montréal since September 2010 when they won 2:1 over CONCACAF rivals Honduras. This time, Canada’s squad features a trio of Montréal-based players in Patrice Bernier, Maxime Crépeau, and Anthony Jackson-Hamel. Bernier is the most experienced player in the squad and has had a terrific start to his 2017 campaign with Impact Montréal FC. If this is Bernier’s last professional season, then Tuesday night will also be his last home international in front of friends and family

“It is a new start with so many young players included in the squad,” said Bernier, whose last international match was in January 2015 against Iceland. “We have been learning what Octavio Zambrano wants to instill as part of his philosophy and with each training we have been putting things together to ensure we put forth the best performance on Tuesday.”

Alongside the three Impact players, Samuel Piette is sure to be another fan favourite as the 22-year old midfielder hails from nearby Le Gardeur and was in fact a recipient of the Impact’s bursary program in 2008 and 2009. Piette now plays with CD Izarra in Spain and is already one of the more experienced players in the Men’s National Team Program with two CONCACAF Gold Cups under his belt.

“It’s a very exciting as it will be my first match in Montréal in front of family and friends,” said Samuel Piette, who was only 17 years old when he made his international debut in 2012. “We are looking forward to playing in the Impact’s beautiful stadium with the hopes of getting the victory.”

Alongside that experience, the youngest player in the squad is 16-year old Alphonso Davies who is taking part in his first Men’s National Team camp. Davies, who has been part of Canada Soccer’s Men’s EXCEL Program since 2014, became a Canadian citizen last week before flying across the country for his first call up with the National Team.

While Davies is the lone teenager, he is one of 12 players aged 23 or younger. He is also one of six players who hopes to make his international debut alongside Juan Córdova, Raheem Edwards, Andrés Fresenga, Mark-Anthony Kaye, and Tyler Pasher.

SUMMER OF SOCCER IN CANADA
Following three exciting international matches in June 2017, Canada Soccer will complete the Summer of Soccer with a Men’s International Friendly match on Saturday 2 September. At BMO Field in Toronto, Canada will face rivals Jamaica in the first international window following this summer’s CONCACAF Gold Cup.

Tickets to the 2 September match go on sale 21 June starting at just $20, with a special advance window launching on 19 June. For complete ticket and event information, fans can visit canadasoccer.com/tickets. The 2 September match kicks off at 19.00 ET and all tickets to the match include free admission to the Canadian National Exhibition (CNE) grounds.