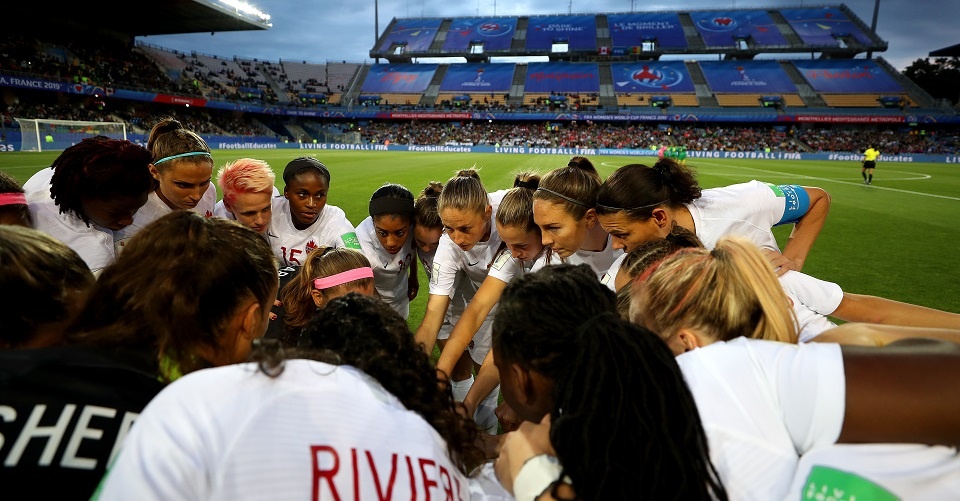 Canada Soccer’s Women’s National Team will play Brazil and either China PR or New Zealand in an invitational tournament that will take place in Yongchuan, China, […]

Canada Soccer’s Women’s National Team will play Brazil and either China PR or New Zealand in an invitational tournament that will take place in Yongchuan, China, from 4-12 November. The matches in the November window will help Canada continue its preparation for the Concacaf Women’s Olympic Qualifying Tournament which will be played in January/February 2020.

“It’s great to have these Women’s National Team matches in November as we prepare for the Concacaf Women’s Olympic Qualifying Tournament,” said Kenneth Heiner-Møller, Canada Soccer’s Women’s National Team Head Coach. “The China tournament features semi-finals and a final, so we will really get that tournament feeling, but we also have the opportunity to play two good matches against high-level teams.”

So far this year, Canada have posted a record of seven wins, three draws and three losses in 13 international matches. Reaching back to September 2018, Canada’s record is 12-3-4, with three of these losses against the top three nations from the FIFA Women’s World Cup France 2019 (USA, Netherlands and Sweden). Earlier this year, Canada posted a 10-match unbeaten streak, the second longest in program history.

This will be the 21st international meeting between the Canada and Brazil since they first met in 1996. Canada won 1:0 over Brazil at TD Place in Ottawa on 2 September 2018, the most recent meeting between the two nations. Two years before, Canada defeated Brazil at the Rio 2016 Olympic Games to secure back-to-back podium finishes at the London 2012 and Rio 2016 Olympic Games. Canada earned the distinction of becoming the first Canadian team to win back-to-back medals at the Summer Olympic Games since 1908 as well as the first-ever women’s Canadian team to repeat on the podium.

Canada recently defeated New Zealand 2:0 played in the group stage of the FIFA Women’s World Cup France 2019™. Canada have a record of seven wins, four draws and one loss in 12 international matches against New Zealand.

Canada’s roster for the November window will be announced in late October.