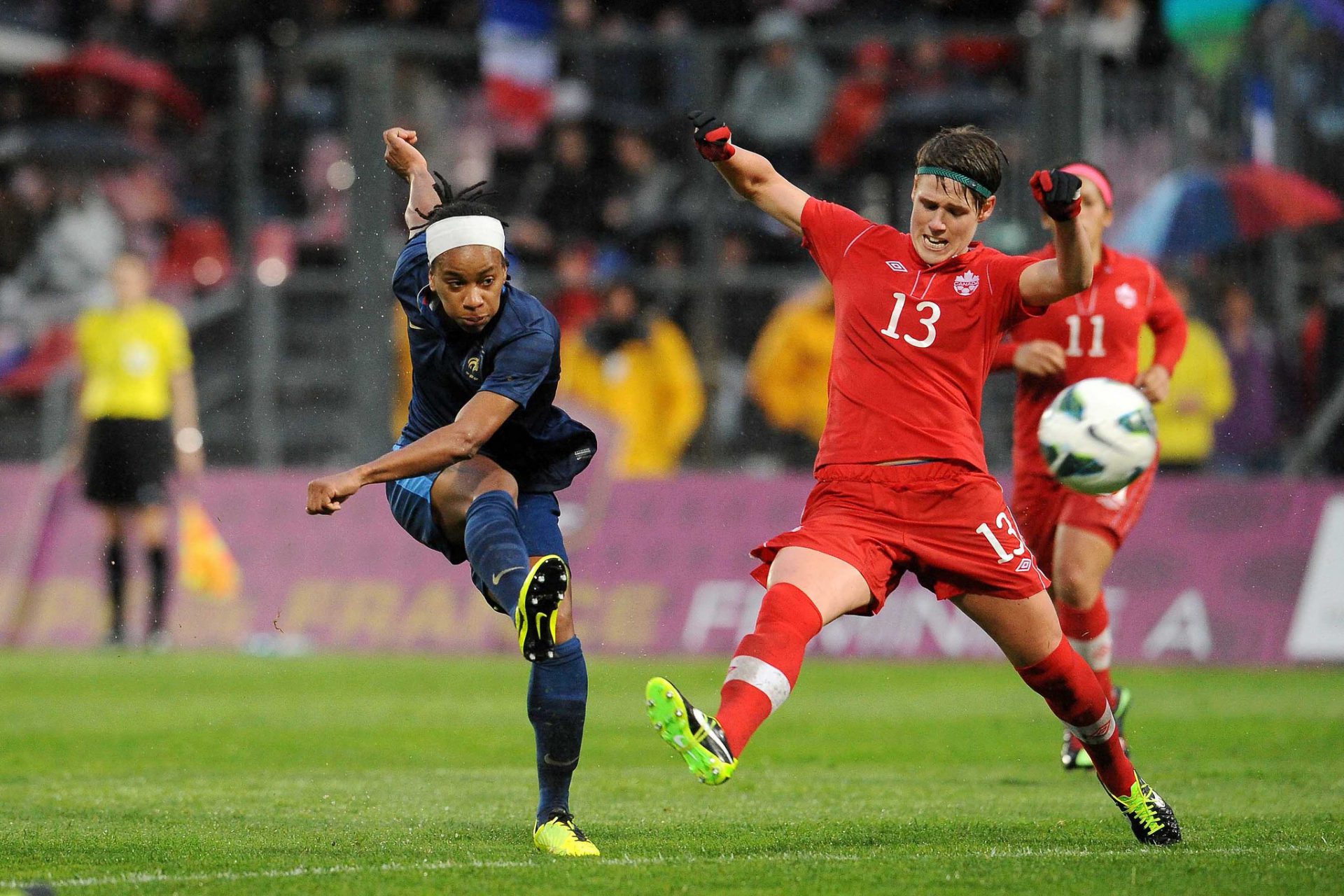 Players arrived in Paris early Monday morning and will train on Tuesday and Wednesday in advance of Thursday night’s game (9 April, 21.00 local / 15.00 ET / 12.00 PT) at the Stade Robert-Bodin in Bondoufle, FRA.

Two years after their last meeting with France, Canada’s Women’s National Team is back in Europe for a meeting in a Women’s International Friendly against a French team that will be in Canada later this summer for the FIFA Women’s World Cup Canada 2015™.

The 23 Canadian players selected by Head Coach John Herdman arrived in Paris early Monday morning and will train on Tuesday and Wednesday in advance of Thursday night’s game (9 April, 21.00 local / 15.00 ET / 12.00 PT) at the Stade Robert-Bodin in Bondoufle, FRA.

Canada is unbeaten in the last two meetings between the two teams with a win and a draw. The win, of course, came at the 2012 Olympics while the draw was a 1:1 result on 4 April 2013 at the Stade du Ray in Nice. Kaylyn Kyle scored the late equalizer in that friendly.

This summer, France will be based in Group F at the FIFA Women’s World Cup alongside England, Colombia and Mexico. Their first two games will take place in Moncton on 9 June (against England) and 13 June (against Colombia) before they conclude the group stage against Mexico in Ottawa on 17 June.

France also has the distinction of hosting the next FIFA Women’s World Cup in 2019 after Canada’s had its turn in the international soccer spotlight.

Canada kicks off its quest at the FIFA Women’s World Cup Canada 2015TM on 6 June when it will face China PR at Edmonton’s Commonwealth Stadium. The squad will then have to top New Zealand (Edmonton, 11 June) and the Netherlands (Montreal, 15 June) for a chance to continue in the competition, which will conclude with the championship match in Vancouver on 5 July.

Fans can follow Thursday’s match live on Twitter @CanadaSoccerEN and visit canadasoccer.com for post-match reactions and report. Canada Soccer is investigating streaming options for the match.