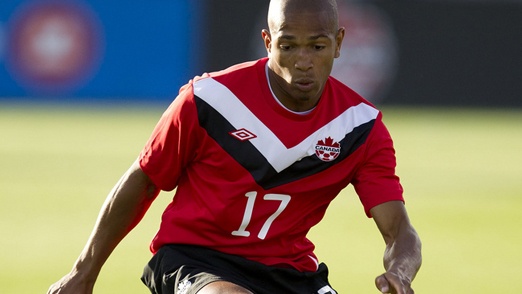 Canada v Armenia friendly to be broadcast on Sportsnet

Canada v Armenia friendly to be broadcast on Sportsnet

The Canadian Soccer Association is pleased to confirm that Sportnset will broadcast Canada’s upcoming Men’s International Friendly match on 29 February 2012. The match featuring Canada and Armenia will be broadcast live from Limassol, Cyprus (19.00 local kick-off).

The broadcast in Canada will begin with a half-hour pre-match show at 11.30 ET / 08.30 PT ahead of kick-off at 12.00 ET / 09.00 PT. Details on which Sportnset platform will carry the match will be announced in advance of the fixture.

The international match falls on the first FIFA International Date of the 2012 calendar season. It will kick off a busy summer for Canada, which continues with a special centennial match against USA on 3 June and then six FIFA World Cup Qualifiers from 8 June to 16 October.

The 29 February match will feature the debut of Canada’s new 2012 Umbro kits, the same ones previewed earlier this month at the Umbro Canada Kit launch on 2 February in Toronto.

Fans will also be able to track the progress of the Canadian team in Cyprus via CanadaSoccer.com, as well as social media platforms on Twitter @CanadaSoccerEN, Facebook, Flickr and CanadaSoccerTV.