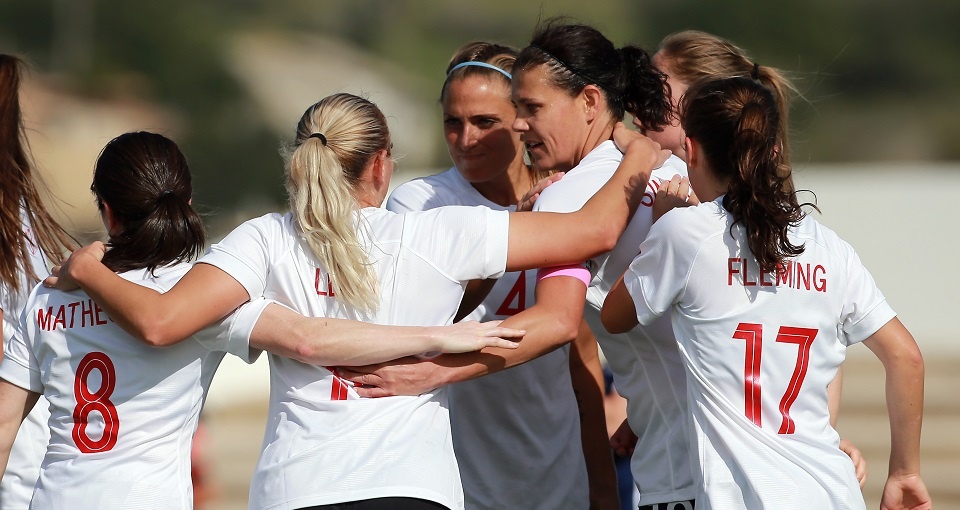 Canada to face Sweden for Bronze at the 2019 Algarve Cup

Canada to face Sweden for Bronze at the 2019 Algarve Cup

Canada Soccer’s Women’s National Team will face Sweden in the third-place match at the 2019 Algarve Cup this Wednesday 6 March at Estadio Algarve. It marks […]

Canada Soccer’s Women’s National Team will face Sweden in the third-place match at the 2019 Algarve Cup this Wednesday 6 March at Estadio Algarve. It marks the third time in the last four years that Canada is playing for a medal at the Algarve Cup.

The Wednesday match kicks off at 17:00 local and can be watched live on CanadaSoccer.com at 12.00 ET / 09.00 PT.
Canada and Sweden have a long history, having played 21 international matches against each other since 1987. In the last six matches since 2012, the two nations are even with two wins, two draws and two losses each, including a 2:2 draw at the London 2012 Olympic Games. Canada played Sweden to a 1:0 win and a 1:1 draw in 2014, before topping the Swedes 1:0 in Trelleborg in 2017. Sweden came out on top 3:1 the last time the two teams met at last year’s Algarve Cup.

“This is a good opportunity to reset our story with Sweden from last year’s Algarve Cup and come back from a disappointing loss last year,” said Kenneth Heiner-Møller, Canada Soccer’s Women’s National Team Head Coach. “We want to put on a different kind of performance on Wednesday. Sweden have played every FIFA Women’s World Cup and UEFA EURO tournament as well as multiple Olympic Games. Many of the players on their current squad bring that experience to the pitch.”
Canada comes into the match for third place having drawn Iceland 0:0 in its opening match and defeating Scotland 1:0 in its second match. Captain Christine Sinclair scored her 179th international goal in Canada’s second match, moving her closer to the all-time goalscoring record.
“We really want to finish out this tournament strong,” said Heiner-Møller. “We have put on a good performance here, but we haven’t scored as many goals as we would have liked. The players are looking ahead to this match and they want to look sharp in front of the net, but more importantly we want to finish strongly so we stay on the proper trajectory heading into our next fixture in England in April.”
“Coming into the tournament we wanted to play three challenging matches and the first two really tested us in terms of capitalizing on our chances,” said goalkeeper Stephanie Labbé. “We are now playing Sweden, a top-10 team, so that execution in the final third will be crucial. It’s a perfect test for us at this time as we know it will be a physical game, but we also know if we bring our identity as a Canadian team we can outplay them. It will be about putting our words into action and finding a way to get a result.”
In other 2019 Algarve Cup action: Poland faces Norway in the final match; Scotland faces Denmark for fifth place; Switzerland faces Spain for seventh place; hosts Portugal face Iceland for ninth place; and China PR faces Netherlands for 11th place.
Up next: Following the Algarve Cup, Canada will face England on 5 April in Manchester as the team prepares for the FIFA Women’s World Cup France 2019™. Additional matches ahead of France 2019 will be announced in the coming weeks.
Canada will kick off the FIFA Women’s World Cup France 2019 on Monday 10 June when they face Cameroon at Stade de la Mosson in Montpellier, France. Canada will then travel to Grenoble for their second group stage match on Saturday 15 June against New Zealand at Stade des alpes. Canada then conclude the group phase in Reims on Thursday 20 June with a match against Netherlands at Stade August-Velaune.
How to watch: Fans will be able to catch all of Canada’s 2019 Algarve Cup matches LIVE at CanadaSoccer.com.  Be part of the journey to France 2019 by following Canada Soccer’s Women’s National Team on and off the pitch on Canada Soccer’s website, Facebook, Twitter and Instagram. 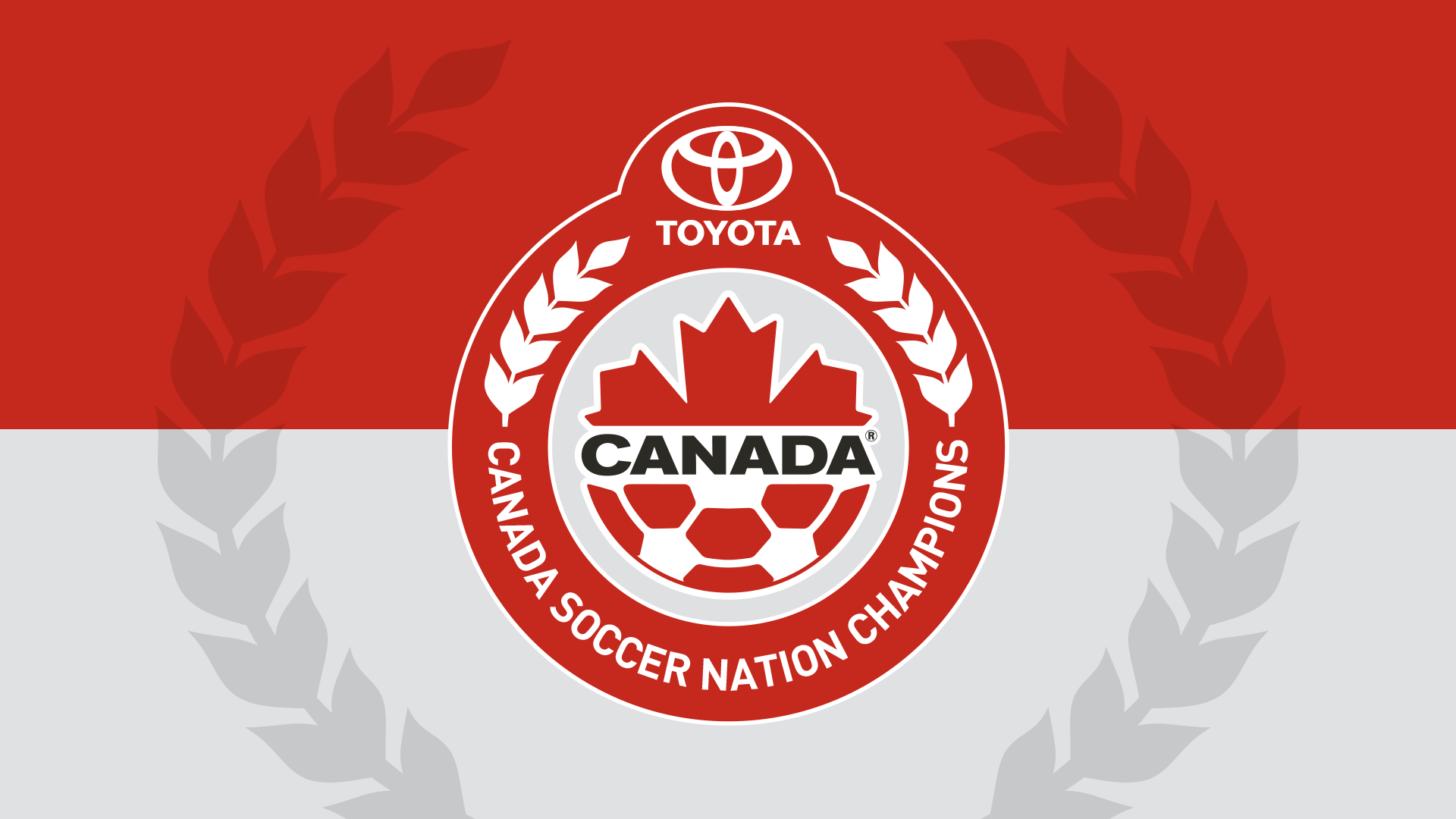