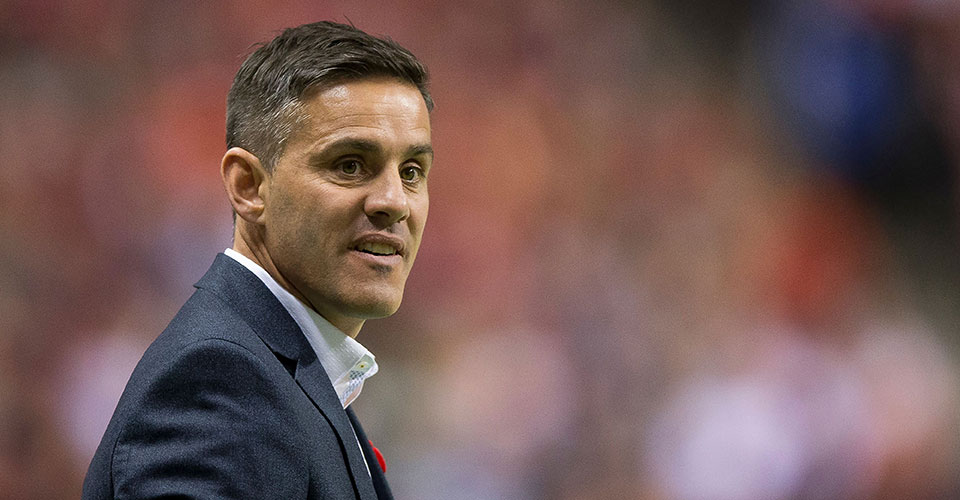 Canada Soccer’s Men’s National Team will face New Zealand on 24 March during the upcoming FIFA international window. The two sides will meet in Murcia, Spain for the Saturday afternoon match at Pinatar Arena. This fixture will be the first official match with John Herdman at the helm of the Men’s National Team since he was announced as Head Coach and Program Director on 8 January 2018.

The March match will be Canada’s first of the 2018 international season, one which will build towards a new cycle of FIFA World Cup Qualifiers on the road to Qatar 2022. Taking advantage of the FIFA international window while staying in Europe where many professional players are in the crux of their 2017-18 season, Canada will have a chance to face a solid international opponent in New Zealand.

The 2018 match will be the first meeting between the two sides since a Canadian tour back in 1980. Canada won both of those matches against their Oceania opponents. Herdman is familiar with the New Zealand program having once made his home in New Zealand, holding the position of Director of Football combined with the Women’s National Team Head Coach where he earned New Zealand Coach of the Year honours in 2006 and 2008.

“New Zealand has and always will hold a special place in my heart as it gave me my first opportunity to work in international football as well as the chance to be part of leaving a special legacy with the Whole of Football Plan,” said Herdman. “I am pleased that I will have the chance to begin this new chapter for Canada against New Zealand.”

In 2018, Canada will participate in the new CONCACAF Nations League, the new national team competition platform created to maximize the match dates presented within the FIFA international calendar. The CONCACAF Nations League has been created to provide an avenue for more meaningful and quality international soccer matches while uniting the CONCACAF region through competition.

The Canada New Zealand fixture on 24 March 2018 will be the first match with John Herdman at the helm of #CANMNT pic.twitter.com/pgPChEkkIH