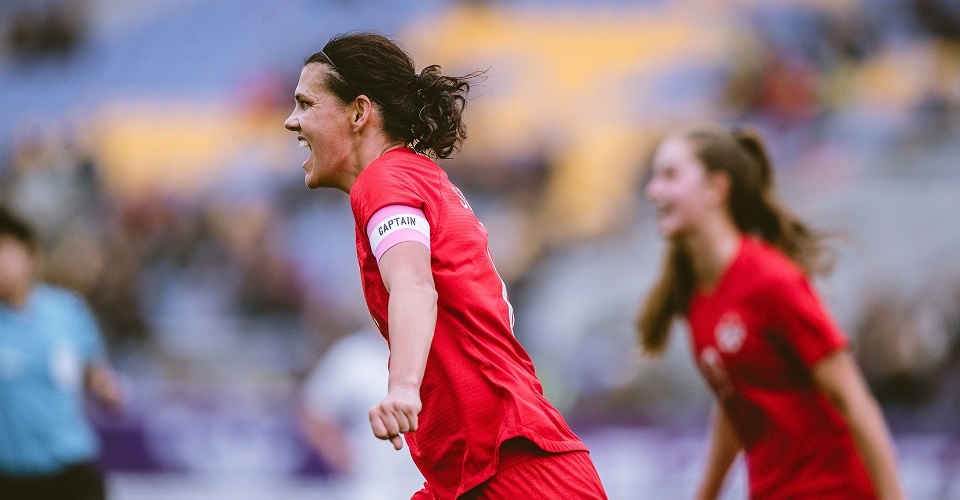 Canada Soccer’s Women’s National Team have confirmed their participation of the newly established Tournoi de France which will take place in Calais and Valenciennes from 4-10 March 2020. Canada will face France, Netherlands and Brazil at the friendly tournament which will take place during the March FIFA international window.

This will be the 14th international meeting between Canada and France since they first met in 1995. The most recent meeting between the two nations, an April 2018 Women’s International Friendly in Rennes, FRA, ended up in a 1:0 victory for France. Two years before, Canada defeated France in the Rio 2016 Olympic Games Quarter-Finals.

Canada recently faced Brazil at the International Women’s Football Tournament Yongchuan in November 2019. Four years ago, Canada defeated Brazil in the bronze medal match at the Rio 2016 Olympic Games to secure back-to-back podium finishes at the London 2012 and Rio 2016 Olympic Games. Canada earned the distinction of becoming the first Canadian team to win back-to-back medals at the Summer Olympic Games since 1908 as well as the first-ever women’s Canadian team to repeat on the podium.

Before the Tournoi de France, Canada Soccer’s Women’s National Team will compete at the eight-nation 2020 Concacaf Women’s Olympic Qualifying Tournament. Canada will face Mexico, Jamaica and St. Kitts and Nevis in Group B after which the top two-nations in the group will cross over to alternate Concacaf Semi-finals against the top-two nations in Group A. The two winners of those Concacaf Semi-finals on Friday 7 February will qualify for the Tokyo 2020 Olympic Games.