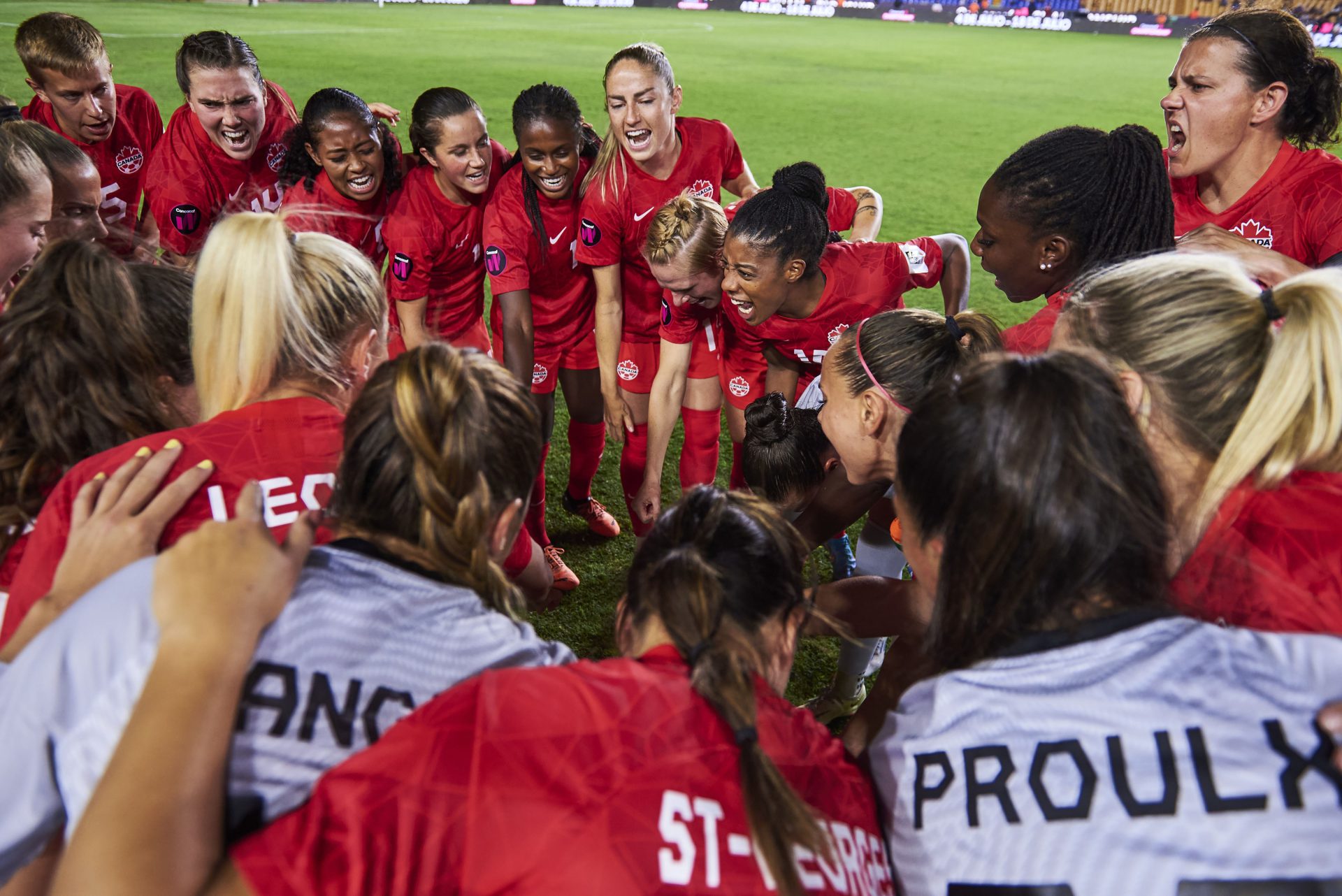 Canada Soccer have announced their 23-player roster for their two-match away series against Australia during the September FIFA international window. This will be the first time […]

Canada Soccer have announced their 23-player roster for their two-match away series against Australia during the September FIFA international window. This will be the first time the team will reunite since qualifying for the FIFA Women’s World Cup Australia and New Zealand 2023™ with their second-place finish at the 2022 Concacaf W Championship.

Canada Soccer’s Women’s National Team will travel to Australia and gain invaluable experience with the two-match campaign against the co-hosts for the FIFA Women’s World Cup Australia and New Zealand 2023™. The first match will be played on Saturday 3 September at Brisbane’s Suncorp Stadium and the second match will be played at Sydney’s Allianz Stadium on Tuesday 6 September 2022. This will be the first time in 14 years that Canada will face the Matildas in Australia.

Canada Soccer’s Women’s National Team Head Coach, Bev Priestman, has called up two new faces to her squad. Simi Awujo, a sophomore at the University of Southern California, recently competed at the FIFA U-20 Women’s World Cup 2022™ where she received two Player of the Match mentions. Clarissa Larisey, competing for Celtic FC in the Scottish Women’s Premier League, has recorded 9 goals this season for the Scottish club.

“This window is about us experiencing the conditions we will face next summer, particularly the significant travel and jetlag which we will look to adapt and learn from,” said Bev Priestman, Canada Soccer’s Women’s National Team Head Coach. “With some significant regular starters missing, I have opted to bring in some brand-new faces and some players we haven’t seen for a while to support our roster realities. Australia are a top team, so it will be two challenging matches with some great crowds, which is exactly the pressures and environments we hope to experience next summer.”

Both matches will be broadcast live on OneSoccer, available as a linear channel on Telus’s Optik TV (Channel 980) as well as online at OneSoccer.ca, through the OneSoccer app and on the fuboTV Canada platform. Fans will find extended coverage for the matches across Canada Soccer’s digital channels on Facebook, Instagram, Twitter, and YouTube featuring the hashtag #CANWNT.