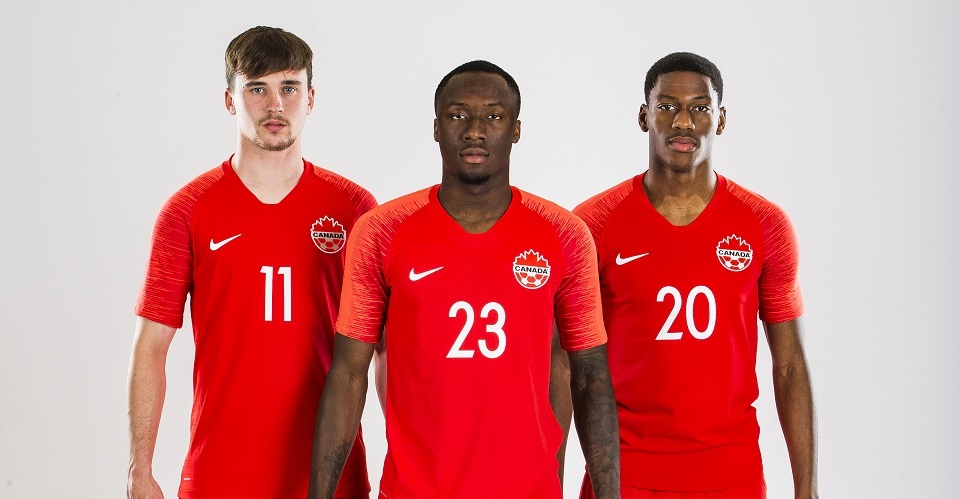 It will be an exciting match for the home fans who will get a chance to watch some of Canada’s best soccer players in action, including several young stars who will be playing in British Columbia for the first time. Tickets are available via Ticketmaster.ca starting as low as $20. A special ‘Me+3’ ticket offer is available for this match. By purchasing three tickets in Price Category 2, fans will receive the fourth one free. Fans can visit canadasoccer.com/tickets for complete ticket information.

Out-of-town fans can also watch the match live on TSN2 and RDS Info. The Sunday broadcast kicks off at 18.00 ET / 15.00 PT (15.00 local). For additional behind-the-scenes coverage, fans can follow Canada Soccer’s National Teams across their digital channels on Facebook, Instagram, Twitter, and Youtube.

“Every game you play at home is special, but this game has the little something extra as the result could really shape the destiny for Canada,” said John Herdman, Canada Soccer’s Men’s National Team Head Coach. “For the people of British Columbia, they’ve been amazing at being there for Canada when we’ve needed them most and we need them out again on March 24th to help this team make history by qualifying for Concacaf Nations League Group A”.

“The future looks bright as we have a lot of young players with good clubs and that is very important, especially at that young age,” said Atiba Hutchinson, a six-time Canadian Player of the Year. “We are in a good place, believing in ourselves and trusting in ourselves. Our young players are confident and they believe in themselves, so I hope we continue to build off what we have been doing as a group.”

Canada have been undefeated so far in Concacaf Nations League Qualifying, in fact recording the first perfect season in program history in 2018 with four wins and four clean sheets in four international matches (one friendly match and three qualifying matches).

Canada’s home crowd will have a chance to get behind the Canada team that features experienced, young and emerging stars. Canada’s lineup featured eight players aged 21 or younger, including teen stars Jonathan David of KAA Gent in Belgium, Liam Millar of Kilmarnock FC in Scotland, and Ballou Tabla of Albacete Balompié in Spain.

“Our team is very exciting right now with the offensive quality that we have in this new generation of players,” said young veteran Samuel Piette who has already made 40 international “A” appearances at age 24. “We have some young talented players that are new to this team that Vancouver will have a chance to see at BC Place for the first time.”