More than 400 players took place in the Provincial and Territorial Qualifying tournaments on 20 February with the Finals matches on 27 and 28 February streamed at Twitch.tv/canadasoccer hosted by eSports personality Chuboi, along with Faizal Khamisa and Nicco Cardarelli. 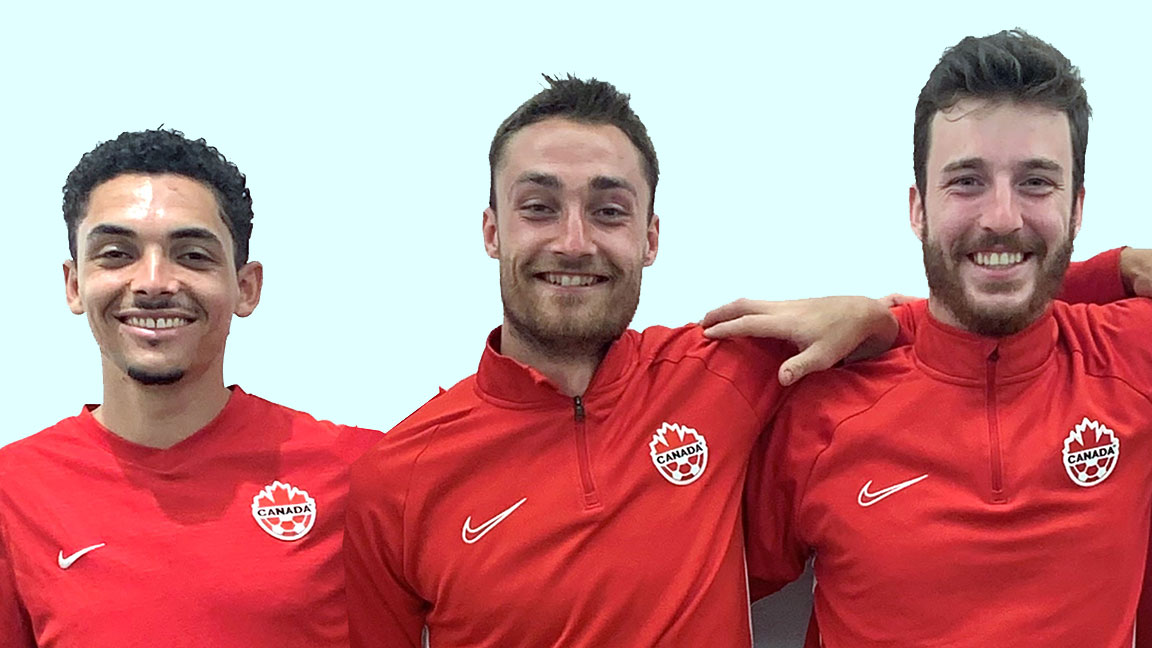 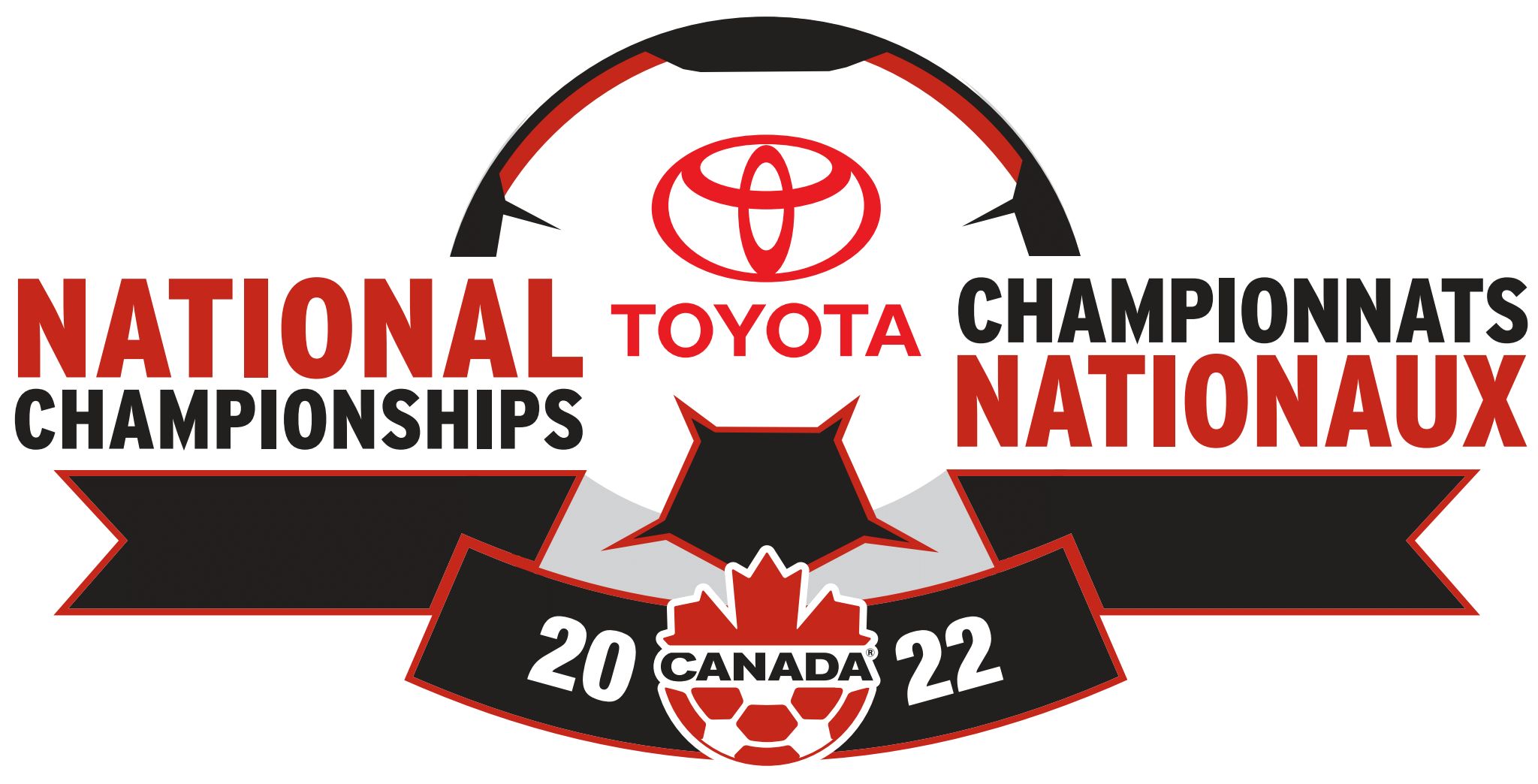