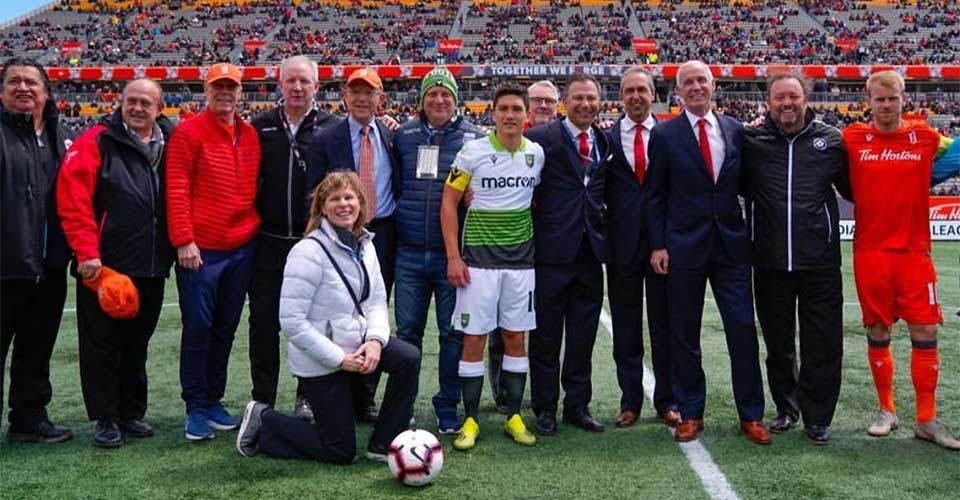 “Congratulations to the Canadian Premier League and the seven member clubs on the launch of the inaugural season,” said Steven Reed, Canada Soccer President, who will attend the Inaugural Match in Hamilton and participate in the Opening Ceremonies. “With the official kick off across the country, our players, coaches, referees and fans have a league that celebrates Canadian soccer. This league and our clubs are part of our Canada Soccer Pathway that provides expanded professional opportunities for aspiring footballers across Canada.”

Over the course of the inaugural season, the seven Canadian soccer clubs will each play 28 league matches, with 10 matches each in the Spring segment from 27 April to 1 July and then 18 more matches in the Fall segment from 6 July to 19 October. The winners of each segment will advance to the league’s championship match.

Thank you @cityofhamilton & the 17,611 that helped kick off the Canadian Premier League’s inaugural season pic.twitter.com/yKUtjs0asf