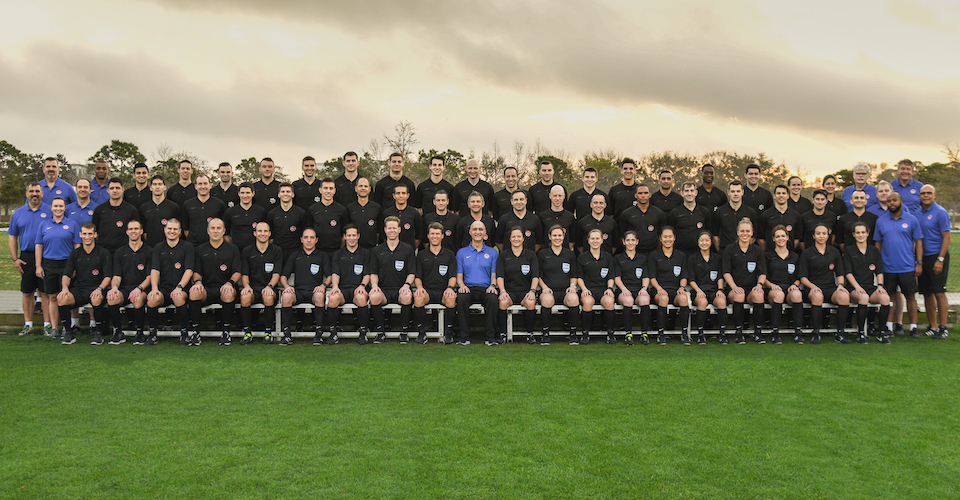 Ahead of the 2019 professional season, Canada Soccer has completed its 2019 National Referee Camp and announced the 57 match officials who will comprise its 2019 […]

Twenty-five men and women have been named to the National List, joining the sixteen who were named to the FIFA List in late 2018. In addition, with the launch of the Canadian Premier League in 2019, Canada Soccer’s NextGEN referee program, that includes 16 young match officials will join the program.

“The efforts of these men and women to develop and improve their abilities to manage the game across the country and around the world are immense,” said Peter Montopoli, General Secretary, Canada Soccer. “With expanded opportunities in our own backyard, more match officials will find themselves with prestigious international appointments.”

The 2019 professional season will see the number of appointments for match officials in Canada grow substantially with the launch of the Canadian Premier League and coinciding expansion of the Canadian Championship. Canada Soccer’s expanded National List of Referees is a reflection of that expansion.