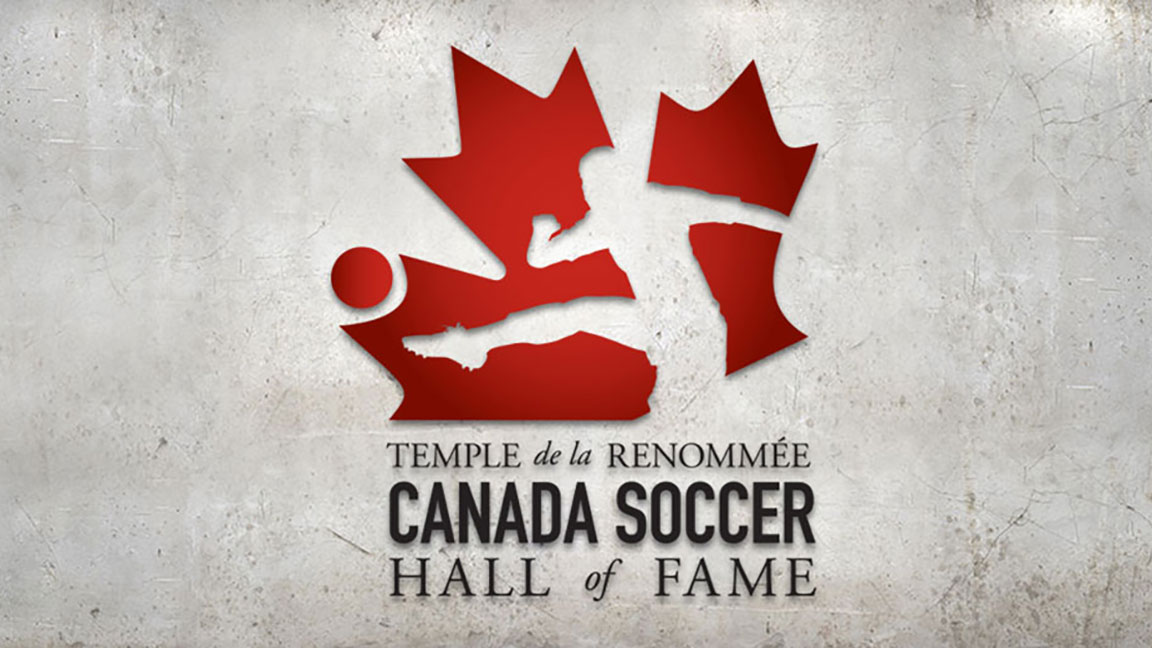 The Canada Soccer Hall of Fame will celebrate the 35th anniversary of Canada Soccer’s Women’s National Team in 2021 across a series of digital initiatives including a special induction class to be announced in early May. The celebration will continue with weekly features in May and June ahead of Canada Day 2021, which will mark 35 years since the first Women’s National Team camp in Winnipeg in 1986, then continue with a further spotlight on the program’s legacy during Women’s History Month in October.

The celebration coincides with Canada Soccer’s fourth-consecutive participation in the Olympic Games, with Canada one of only five nations in the world to have qualified for the past four Women’s Olympic Football Tournaments since 2008. Canada Soccer’s Women’s National Team are also the only women’s program in the world to win medals at the last two Olympic Games, notably also the first Canadian team in any sport to win medals at back-to-back Summer Olympic Games in more than 100 years.

In light of the changed dates for the Women’s Olympic Football Tournament and to coincide with the 35th anniversary of Canada Soccer’s Women’s National Team, the Canada Soccer Hall of Fame has shifted its planned legends class to honour candidates from 1980s and 1990s women’s soccer from 2023 to May 2021. Since 2017, these biennial classes honour Canadian footballers who played in the era before the Hall of Fame’s first induction class in 2000.

The Canada Soccer Hall of Fame honours Canadian players that have played the game with excellence at the international and club level. To be eligible for the nomination list, a player must have played professional, semi-professional, major amateur, and/or international football for a minimum of 10 years, unless a special exception is granted. To date, the Canada Soccer Hall of Fame has honoured 129 players, 13 coaches/managers, 10 referees, and 42 builders.

In respect to the ongoing global pandemic, the Canada Soccer Hall of Fame has postponed voting on its other categories in 2021, notably the Modern Canadian Players category (for players who retired between 2008 and 2017) and the Builders, Coaches & Referees category. Of importance, Canada Soccer plans to host Hall of Fame celebrations for its most recent Class of 2019 and Class of 2020 inductees once it is safe to do so. Those celebrations will include former players Randee Hermus, Karina LeBlanc, Kevin McKenna and Brittany Timko Baxter as well as Class of 2020 builder inductee Bob Sayer.

As part of the FIFA Women’s World Cup Canada 2015 Legacy, Canada Soccer directly supported the development of professional opportunities for women’s soccer by co-founding the National Women’s Soccer Leagues along with Mexico and the United States, with already 40 Canadian players featured across the league’s first eight seasons from 2013 to 2020. Also part of the Canada 2015 Legacy to support Canada’s best youth players, Canada Soccer established the Regional EXCEL and Super EXCEL Centres from coast to coast across Canada, with already more than 500 youth players featured in the program since 2013.